First of all, she keeps the whipped cream can bra AND the fireworks bra — for evening wear. 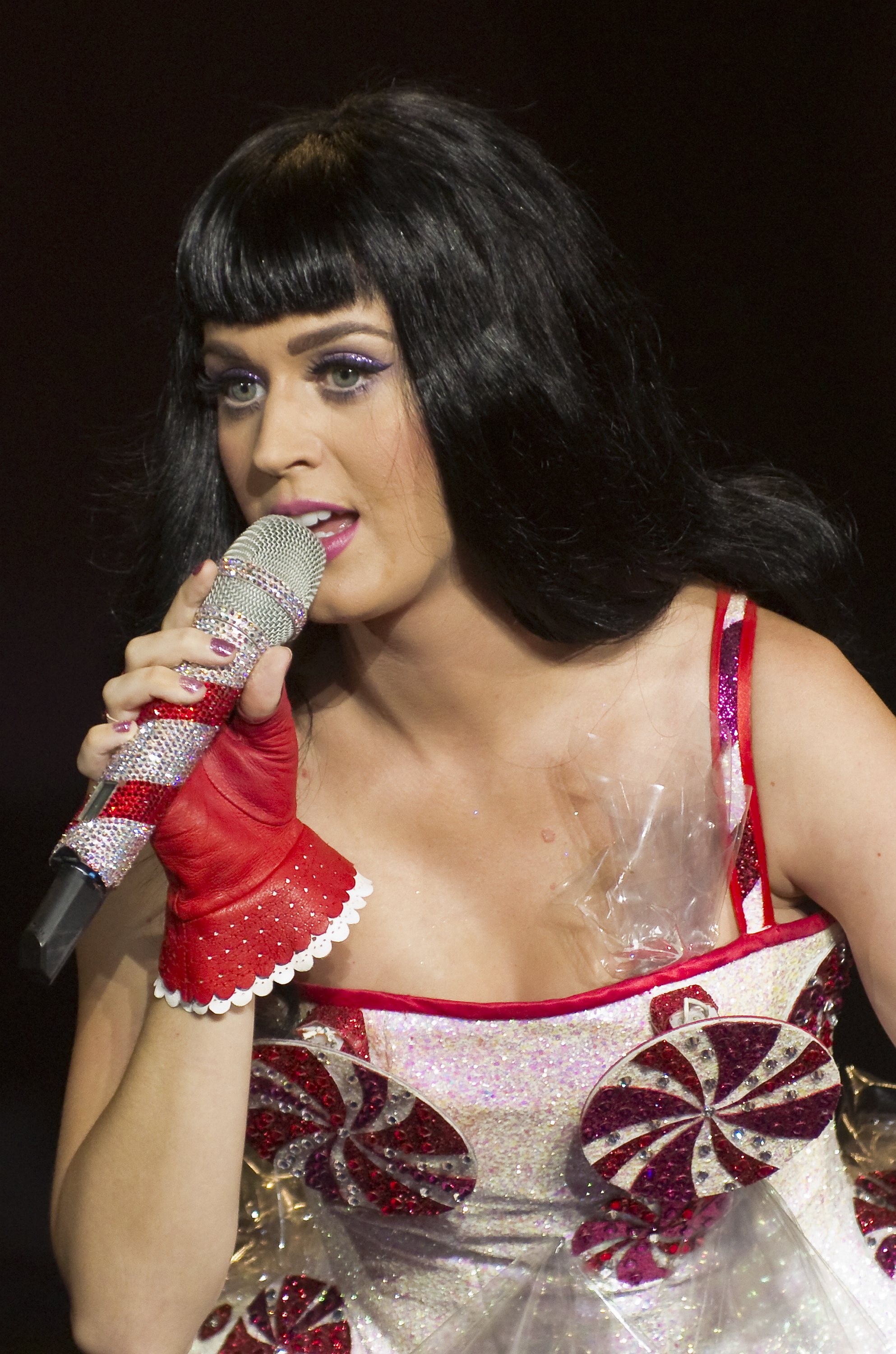 What did you say? Russell Brand would hardly care? Oh, contraire. His history indicates a wrestling match over said accoutrements that could possibly result in the WWIII no one saw coming.

Who knew a mere 14 months after the first hushed speculation and then a wedding in India these two would implode. Well, I did actually. When Brand tweeted an unflattering photo to the masses of his new wife dazed, still in bed and sans makeup — I thought oops, seriously bad spouse move.

My second thought was with friends (or husbands) like that, who needs enemies. Perhaps Brand’s checkered past was peeking through.

Knowing his backstory, our prenup would anticipate just such marital emergencies.

Take Crusty. There are three animals. Crusty is number three so with two divorcing parties our prenup would send Crusty to the “Teenage Dream” house. Heck, it’s our prenup, she gets all the animals.

As for the wedding pictures and accompanying memories, since Brand filed, our prenup would let him sell the pictures and gifts to the highest bidder. Might our prenup suggest all proceeds go to India (insert good cause here). And maybe a little rubdown for the elephant, since it figured so prominently in all those romantic proposal stories.

Our prenup would also let Perry keep all her money and Brand keep his hard-earned cash — she really can’t be held accountable for the box office of Arthur.

But in all fairness, Perry may have emerged far richer in other areas since hitching her wagon to the former sex addict, heroin addict and all-around bad boy Brand.

Our prenup would anticipate the wealth of colorful information Brand no doubt imparted and lessons Perry learned and might deem useful elsewhere, later. For that Perry would choose to convene a one-time payment to Brand in the amount of her choice.

The clause would be under “thanks for the memories.”