Fox has given Fringe an ultimatum: Get your ratings up or get off the schedule. The sci-fi drama is standing on its last leg and is in desperate need of viewers. 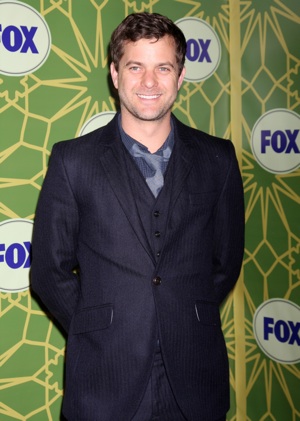 Fox‘s Fringe is on the bubble. The series is in its fourth season and is one of the lowest rated shows on the network. While on the Winter TCA Tour, Fox entertainment president Kevin Reilly spoke about the show’s uncertain future.

According to MSNBC, the discussion started off positive.

“I share the passion for the show that the fans have,” said Reilly. “I love the fact that Fox, after letting down some of the genre fans over the years, put one on.”

But soon, the conversation took a dark turn.

“The hesitation in my voice is that it’s an expensive show,” Reilly explained. “We lose a lot of money on the show. We’re not in the business of losing money. So we really do have to sit down with [studio Warner Bros.] and figure out is there a number at which it makes sense.”

What’s the bottom line? Fox is a business and despite Fringe’s great writing, its ratings are dismal. Ratings bring in advertisers and advertisers bring in money. These are two things the show is lacking.

Even Joshua Jackson, who headlines the series, somewhat agrees with Reilly’s statements.

“He could not have been more clear,” Jackson told Entertainment Weekly. “He’s not running a charitable foundation. And if the show is really not making money [then that should be it]. But the important thing to me is that our writers are given a chance to finish the show because it’s a serialized show.”

Reilly wants fans to know that he wasn’t at the TCAs to give Fringe a “soft cancel.” He knows the producers want the show to continue, but he’s “just telling you where it stands.”