Dr. Seuss’ classic children’s story The Lorax comes to life in 3D, thanks to a great cast which includes Zac Efron, Taylor Swift, Danny DeVito and Betty White. Watch the trailer for The Lorax here!

The creators of Despicable Me and Hop have come together again to bring Dr. Seuss’ amazing, classic tale of The Lorax to the big screen. Shot in 3DCG, the adaptation of this classic story tells the story of the Lorax (voiced by Danny DeVito), a grumpy yet loveable creature who is trying to protect his world. 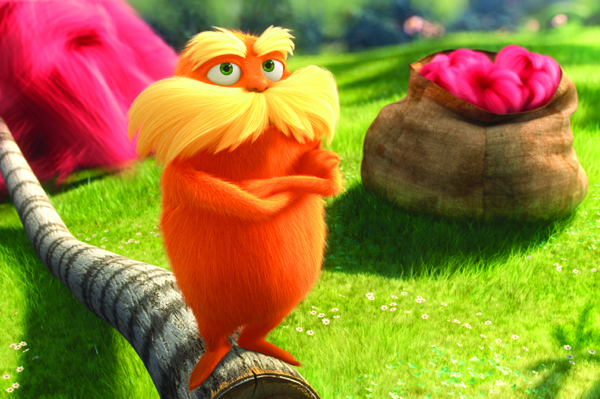 Zac Efron (Charlie St. Cloud, High School Musical) voices the character of Ted, a young boy who goes on a mission to find the Lorax, in the hopes of impressing and winning the heart of Audrey, voiced by country superstar Taylor Swift. The Lorax shows a world in which everything is plastic, and real trees are nowhere to be found.

“Ted’s just your regular kid growing up, and he lives in a world in which there is virtually no nature,” Efron explains. 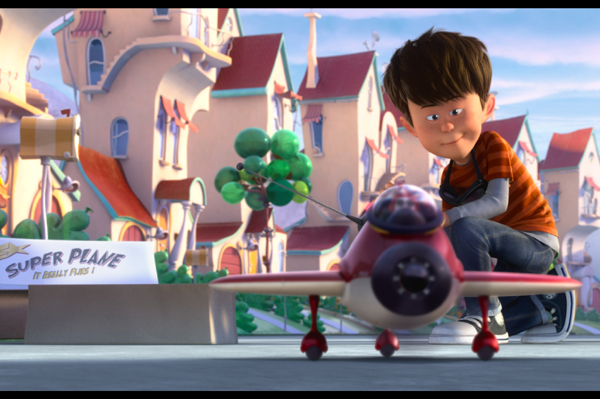 “Audrey has these impossible dreams,” Swift says of her character. “She dreams of things that are gone. Trees have been long forgotten.” Betty White stars as Ted’s Grammy Norma, while Rob Riggle (The Hangover) plays financial king O’Hare and Ed Helms (The Hangover, The Office) voices the Once-ler. 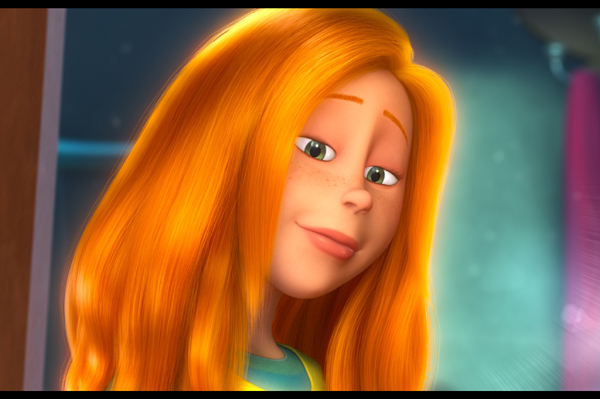 The movie doesn’t hit theaters until March 2, 2012, but you can get in the fun now by “liking” Dr. Seuss’ The Lorax on Facebook to participate in “60 Days of Seuss — A Special Piece of Seussness each day!” And on March 2, expect a Suess-tacular surprise!

Every day there’s a post that’s both nifty and fun.

There’ll be color and laughter and joy ’til it ends,

So enjoy and then share it with all of your friends!”

Check out the trailer for Dr. Seuss’ The Lorax: