The tanorexic, hair gel-loving gang from Jersey Shore is back. Can we get a fist pump for season five?

Remember when you were kid and couldn’t wait to run up the stairs and get in your own bed after a long vacation? Well, the return of Jersey Shore‘s season five was kind of like that — only with more dry humping (Pauly D/Vinny). 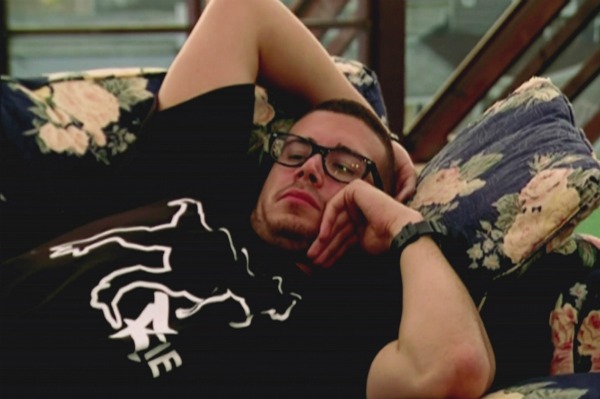 Snooki, The Situation, Pauly D, Vinny and the rest of the gang left the mess they made in Italy behind (from season four) and returned to Seaside Heights in the season five premiere of Jersey Shore Thursday night — and the reunion was everything we hoped it would be!

The gang ran into their Seaside Heights crib, saying hello to their smoosh beds and there was definitely some pickle juice drinking (Snooki).

Vinny was such a sad little puss. We know he’s confirmed to exit via Snooki’s confirmation on The Tonight Show With Jay Leno, but we can’t have him ruining the fun with pouting.

Anyway, the Shore Store boss Danny invited the kids out to a bar and guess what? It was a total surprise party for everyone, bro.

Vinny’s Crazy Uncle Nino was there with his wandering hands — look out ladies.

Vinny’s mom turned up, Snooki’s boy Jionni and her BFF Ryder were there and, wait for it…The Unit! 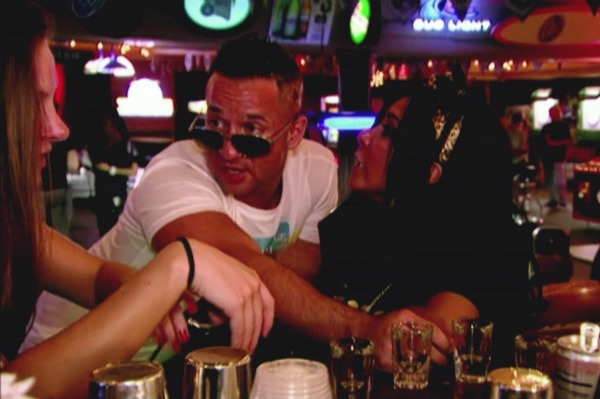 The Unit hasn’t had screen time, unless you count a few seasons ago when he may, or may not, have been hanging out at the store, but that doesn’t count.

Anyway, The Situation’s off-screen buddy, who happens to know what really went down between The Sitch and Snooki in the smoosh department, is apparently staying for a little while.

Yes, the episode was all booze and fun until a hurricane was declared. The Situation was definitely trying to get into Snooki’s pants the whole time they were in Italy for season four.

Jionni is so clueless as to the game that’s being played and actually called The Situation a “nice guy.” Does Jionni not watch the show his girl his on?

The Situation declared, “This is hurricane Situation and It’s headed straight for Snooki Island!”

Yes, they are back and we couldn’t be happier.