Swiveling chairs, a hot cowboy and Adam Levine — oh yeah, The Voice is returning. Guess we should also mention the singers.

The Voice landed a prime spot after the Super Bowl for its big season two debut. Is anyone else ready to watch Blake Shelton tweet his innermost thoughts this season? 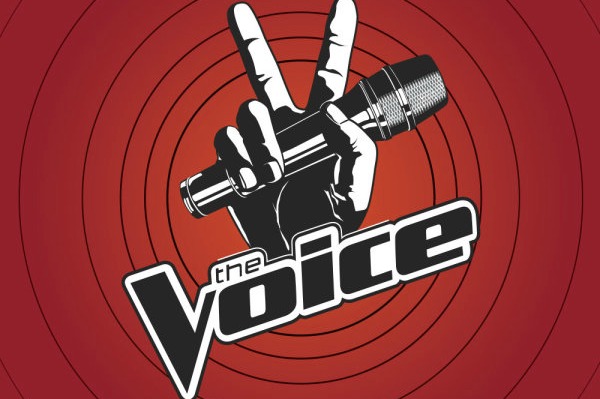 We got a lot out of season one of The Voice, including Blake Shelton’s crazy tweets, Cee Lo Green’s larger-than-life outfits and, of course, the winner, Javier Colon.

This season better bring it, because The Voice took us by surprise last time — in a good way — and we are ready for more!

Blake Shelton, Cee Lo Green, Adam Levine and Christina Aguilera are returning Sunday, Feb. 5 after the Super Bowl for a second season of voice battles in the ring.

From the blind auditions to the moment these talented singers land on Team Blake, Christina, Adam or Cee Lo, check out what’s in store for season two…

Indeed. Blake Shelton, the blind auditions are like Christmas morning.

If you didn’t catch season one of The Voice, it was definitely a nice addition to the singing competition genre.

Don’t be fooled by the swanky swivel chairs, this show can back up the hype with the talent.

The format is quite simple: Singers audition (blind audition) with the judges’ backs to them in hopes of getting a spot on one of their teams based on voice alone.

This way, the looks of the singers aren’t taken into account, which makes The Voice unique.

Yes, we sound like cheerleaders for The Voice, and we won’t deny it. Give it a chance, you’ll like it.

Will you be tuning in on Feb. 5 to catch The Voice?