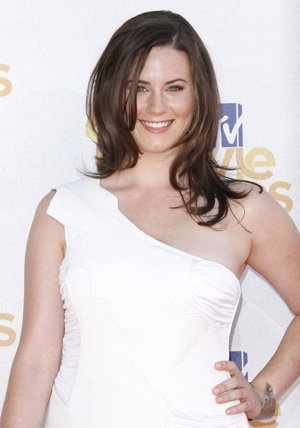 The first Paranormal Activity debuted in 2009 and earned over $100 million at the box office. It was quite a feat considering its budget was a mere $15,000. The studio quickly began production on two more films, which were written as prequels to the original.

As a whole, the Paranormal series has grossed $581 million worldwide. The films are famous for their “found footage” shooting style and over-the-top jump-scares.

When the first movie opened, viewers weren’t sure if the ghostly premise was real or fake. The mystery was a huge part of its marketing campaign, which was mostly viral.

Paramount announced the latest sequel Monday, when they revealed their box office earnings for 2011. According to Variety, they were the number one grossing studio, raking in a record $5.17 billion. A whopping $1.96 billion came from domestic audiences and $3.21 billion was earned internationally.

After achieving such success, Paramount has big plans for 2012. Aside from Paranormal Activity 4, the studio will release Brad Pitt and Marc Forster’s zombie thriller World War Z, the action sequel G.I. Joe: Retaliation and the Sacha Baron Cohen comedy The Dictator.

No release date has been announced for Paranormal Activity 4, even though the previous sequels both opened in October. With the franchises of Saw and Final Destination both nearly defunct, the 2012 Halloween weekend is theirs for the taking.