Two and a Half Men star Ashton Kutcher will be pulling double duty on TV again, now that Punk’d has an official premiere date. The series that originally ran on MTV from 2003 to 2007, with Kutcher as its single host, will return for a ninth season March 19. 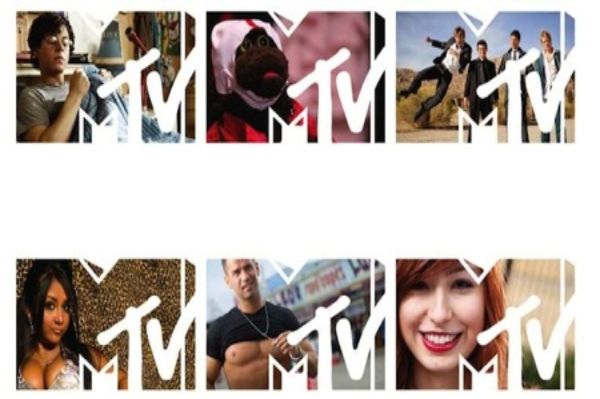 In December, MTV confirmed the year-old rumor that Punk’d was on its way back to the small screen. Each episode will feature a different celebrity taking on Kutcher’s former role as host.

Teen sensation Justin Bieber has been tapped for the first of the new installments. Miley Cyrus, Kellan Lutz, Bam Margera and Dax Shepard, who appeared in the original series, will each appear to guest host an episode, MTV revealed its New Year’s Eve telecast last Saturday night.

Official! Ashton Kutcher to produce a new breed of Punk’d >>

“What better way to ring in the New Year than to let our audience know that Ashton and MTV are bringing back Punk’d in a big way,” Van Toffler, president of MTV Music Group, LOGO and Film, exclaimed.

Kutcher will executive-produce the Punk’d comeback — though he’s unlikely to appear on camera, what with all his commitments to Two and a Half Men and getting divorced from Demi Moore.

In a spankin’ new sneak peek at the show’s revival, Punk’d cameras take aim at reality socialite Khloe Kardashian. Celeb besties Miley Cyrus and Kelly Osbourne team up to carry out a ruse on the basketball bride, involving a very unlucky delivery man and a very painful zipper.

“She thinks she’s going to have girls’ hangout time and order food and when the delivery guy shows up, he’s going to ask to use my bathroom,” Cyrus explains a preview clip. “He’s going to get his [genitals] zipped into the zipper of his pants. Khloe, you’re getting punk’d!”