In 2011, television embraced new shows and old favorites. Viewers had a lot to choose from, including the good, the bad and the unbearable. While some newbies found their footing, a few veterans lost their way. 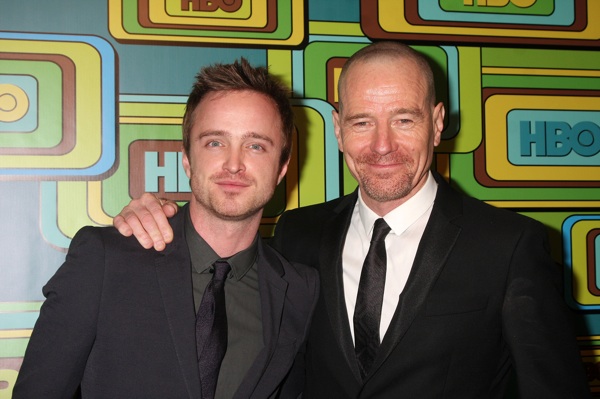 Breaking Bad is like a fine wine, it gets better with age. While most shows stumble around their third or fourth seasons, Breaking Bad is stronger than ever. Its fourth season finale left viewers and critics shocked and wanting more. Entertainment Weekly said it best when they wrote, “Just when you thought Breaking Bad could not become more tense, more witty, more elegantly shot, or more exuberantly acted, along came season four.” Ditto.

This fall, Claire Danes returned to television in the Showtime drama Homeland. The series centers on a C.I.A. officer, who suspects an American soldier is a spy for al-Qaeda. Danes delivers a strong performance as Carrie Mathison and Damian Lewis keeps us guessing as Marine Sergeant Nicholas Brody. Homeland is one of the few shows that doesn’t pander to its audience. Its writers and cast bring their A-game each week without letting up. It’s a refreshing change of pace. 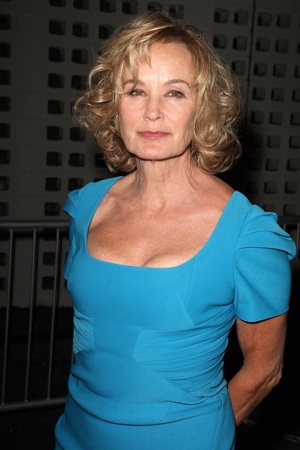 Ryan Murphy has done it again. His latest creation, American Horror Story, is a true jaw-dropper. On the surface, the idea of a show centered on a haunted house seems uninspired. But Casper the Friendly Ghost doesn’t live here. These spirits aren’t afraid to reach out and touch the living. It’s a place for murderers, rapists and deviants. Each episode is filled with a twisted backstory that reveals how evil the house really is.

Game of Thrones was one of the most anticipated shows of the year. Based on the popular George R. R. Martin novels, the series had a lot to live up to — and it did! Stories of bad politics, betrayal and war always make for good television. The writing is top-notch and the international cast is stellar. While the first season focused on family drama, the second is rumored be a clash of the kings. We can’t wait!

Who says family television is dead? ABC’s Once Upon a Time is a gem that’s fit for kids and adults. It takes beloved fairy tale characters and places them in the real world. Each person has a new identity, which correlates with their fairy tale origins. Once Upon a Time is a rare breed. It’s an engaging drama that doesn’t use gore, nudity or coarse language to entertain. It’s just an old-fashioned battle of good versus evil. 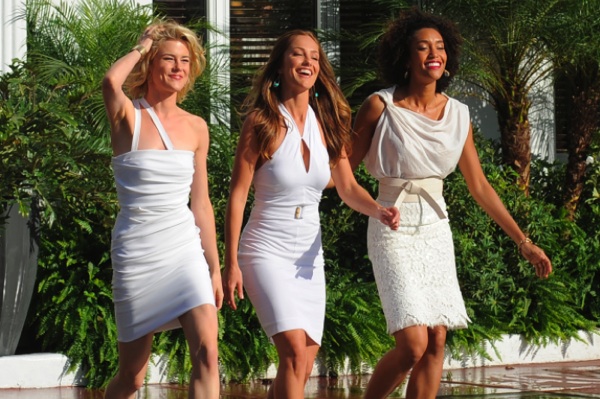 ABC hopped on the reboot train when they put Charlie’s Angels back on the air. Unfortunately, it fell flat with audiences and was canceled shortly after its debut. The new Angels were gorgeous, but they lacked heart. They weren’t fully fleshed out characters, so the audience couldn’t connect with them. It’s a disappointing outcome, because TV needs more heroines.

NBC thought they struck gold with the Mad Men-esque Playboy Club. The drama was set in the ’60s and centered on beautiful women, handsome men and a murder. What’s not to love? Apparently a lot, because no one tuned in. After weeks of bad ratings, the network pulled the plug on the show because of its inability to “catch on.” We wonder if the writing and bad execution had anything to do with it? 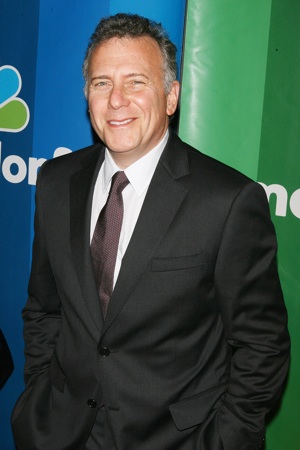 Earlier this year, Paul Reiser, who previously starred on the hit comedy Mad About You, returned to television. He appeared in The Paul Reiser Show, which was abruptly canceled after two episodes. It was a mix of Curb Your Enthusiasm and Seinfeld, but without the humor or relevance.

The first season of The Walking Dead was amazing. The first half of its second season, not so much. Everything that happened after the premiere and before the midseason finale was a bust. The show went from tense zombie drama to bad soap opera in a matter of two episodes. Instead of focusing on the post-apocalyptic world, viewers were roped into a “who’s the daddy” storyline and a tedious search for a third-string character. The show was stuck in a rut (i.e. Hershel’s farm) that went absolutely nowhere.

Is it time to lay Dexter to rest? To put it mildly, season six was underwhelming. It had several shark-jumping elements like ghosts and possible incest. Yes, they went there. We miss the days of mystery and dramatic twists we didn’t see coming. They can keep the aimless subplots and the predictable villains. We want the old Dexter back.