Adorable Taylor Swift just can’t catch a break when Bono and The Edge are in town.

Fans of Irish band U2 are hardcore. They rocketed the group to the number one spot in Pollstar’s annual round up of the top 25 highest grossing North American tours. 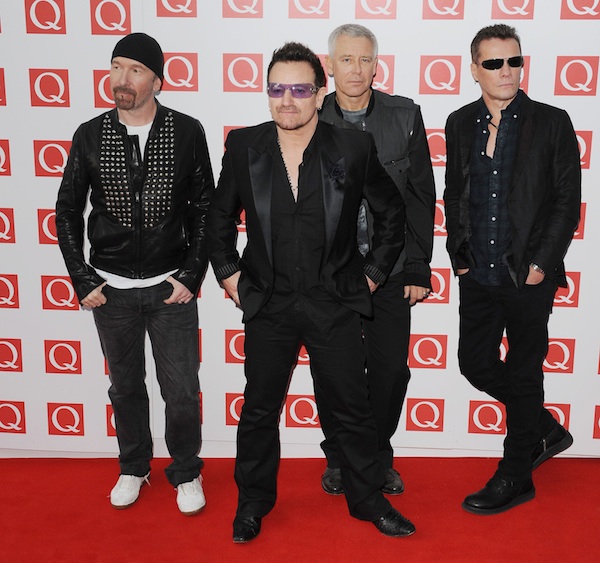 U2 easily took top honors, grossing $156 million with an average ticket price of $92. A whopping 1.7 million tickets were sold for just 25 shows. The band certainly can pack an arena with adoring fans. Even more impressive was the fact that U2 didn’t even release an album this year. 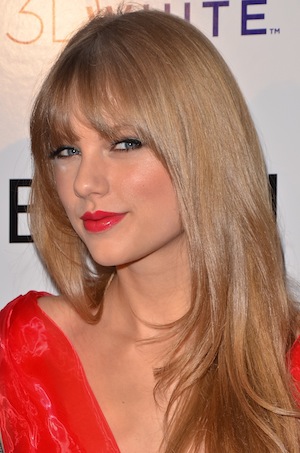 Poor Taylor Swift (pictured right). She did release an album; her third studio record titled Speak Now. While the album was lauded by critics, enjoyed great radio play and loved by loyal fans, Swift’s North American segment of her Speak Now world tour fell far below U2 with only $97 million in gross sales.

Even with a much lower average ticket price of $71, Taylor Swift certainly proved she has major star power. With nearly $100 million in sales, Swift easily clinched the number two spot.

Lady Gaga‘s successful Monster’s Ball Tour put her in fourth place. It brought in a respectable $63 million, but it also carried one of the highest average ticket prices of $97.

Britney Spears didn’t even make the top 10, likely due to lagging ticket sales. While Spears’ average ticket price was nearly the same as U2’s at around $90, the 30-year-old pop star pulled in only $38 million in North America over 46 shows.

Celine Dion garnered the highest average ticket price; fans shelled out an average of $166 for a chance to see her perform at Caesar’s Palace in Las Vegas, Nevada. Dion only performed 55 shows in 2011, or about four shows a month. Her three-year contract nets her about $100 million, so it seems the house still makes money should sales remain consistent.

Katy Perry and country singer Jason Aldean scored the lowest average ticket prices at $43 and $34 apiece. Not surprising, they also rounded out the bottom 25 with both entertainers each raking in about $28 million.

Check out Pollstar’s complete list and see if your favorite made the cut. Maybe if U2 doesn’t tour next year and Taylor Swift releases a new album, she may just earn the top spot for 2012.