What’s the one movie everyone had to see this year? The third Transformers? Nope. Pirates of the Caribbean 4? Not even close. The most pirated movie of 2011 featured car chases, explosions and a bank heist.

In 2011, movie pirates had the need for speed. TorrentFreak has unveiled their annual list of the year’s most downloaded films. And guess who came out on top? 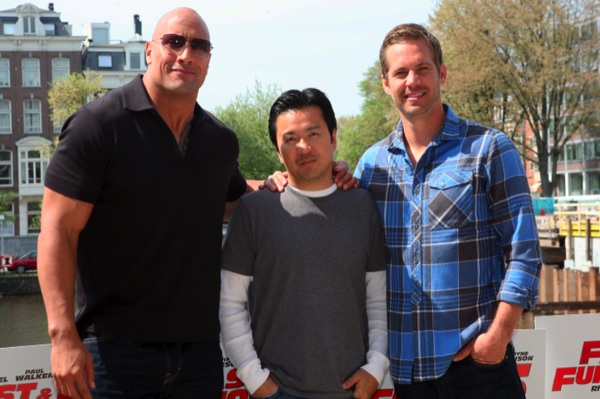 Justin Lin’s Fast Five was the most pirated movie of 2011. The latest installment of The Fast and the Furious action franchise was downloaded 9.3 million times. That’s a big drop from 2010 champ Avatar, which came in at over 16 million. Overall, the average number of downloads has dropped significantly from last year.

The site claims the decrease could stem from “the increase in legal alternatives” and “alternative piracy sources.” Also, just because a movie is a blockbuster in theaters, doesn’t mean it will attract people online. Several major releases didn’t crack the top 10, including Transformers: Dark of the Moon and Pirates of the Caribbean: On Stranger Tides.

Fast Five was one of the lucky ones that dominated both areas of the spectrum. When the film debuted in theaters last April, it earned over $86 million its opening weekend. And it went on to gross $627 million worldwide. It’s no wonder they’ve already confirmed a sixth and seventh sequel, these movies are guaranteed hits.

Following Fast Five in second place is The Hangover II, which was downloaded 8.8 million times, while Thor came in third with 8.3 million. Surprisingly, the final installment of the Harry Potter series, The Deathly Hallows — Part 2 came in at number 10 with 6 million downloads.