A former Kardashian-Jenner employee has resurfaced with plans to pen an explosive tell-all book about the First Family of reality television. Pam Behan, who served as a nanny for Bruce and Kris Jenner’s kids more than a decade ago, says she knows a host of secrets about the world-famous Kardashian Klan.

They’ve already infiltrated the small screen, the Interwebs, the celebrity sex tape circuit and even the racks of your local Sears. 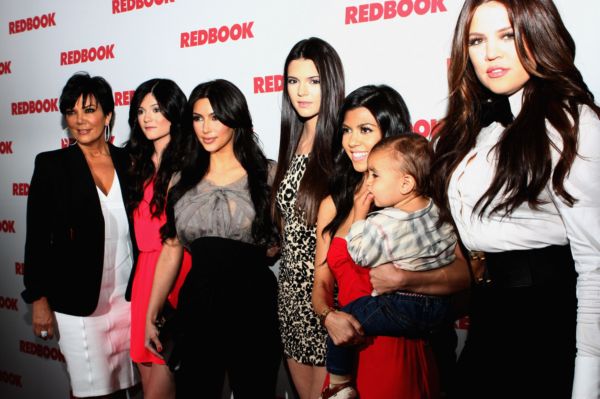 What’s next for the world-famous Kardashian Klan?

Kourtney, Kim and Khloe Kardashian — who brought their own life stories to the page in the 2010 memoir Kardashian Konfidential — are reportedly set to be the subjects of a page-turning new tell-all penned by their childhood nanny.

Pam Behan, who was hired by Bruce and Kris Jenner to cook and care for their brood back in the 1990s, is a loose-lipped treasure trove of secrets and embarrassing before-they-were-famous tales about one of the world’s most recognizable families.

In news that will likely get those persistent Kardashian boycotters doing back flips, Behan is shopping a tome filled with her memories of the Kardashian/Jenner faction.

And some of it “ain’t” pretty.

Behan “spent all sorts of time with the Kardashian girls AND the Jenner boys, Brody and Brandon,” TMZ tattles say. “We’re told… in the book, Pam makes it clear — she couldn’t stand Bruce’s sons… calling the two kids, ‘extremely spoiled and disrespectful.’ In the book, we’re told Pam also claims she almost lost her job after slapping Brandon one day.”

And in an even more tantalizing bit, Pam is reportedly planning to dish some “intimate” deets about sisters Kourtney and Kim. Both girls are said to have been very close to Behan during her term of employment with their family.

As for her former bosses, Pam describes her relationship with Kris as a “love/hate” thing, but speaks highly of Bruce.

We hear the still-untitled book has been pitched to several major literary agents. No word yet on whether a manuscript has been written or when a deal might be struck.