It’s that time again. We’re counting down the top 10 breakout stars of 2011. This year, we met some Australian knockouts, a funny favorite and a few critical darlings. These former underdogs are giving Hollywood veterans a run for their money. 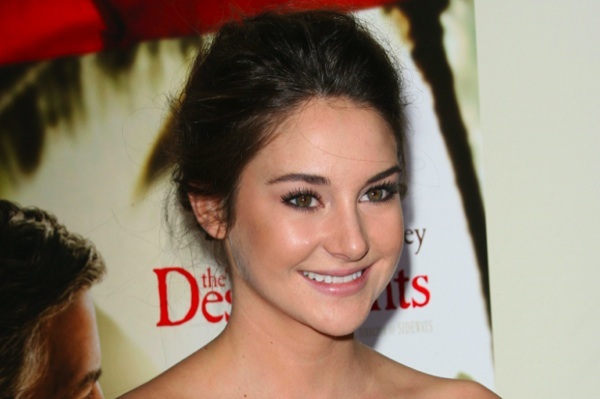 Prior to 2011, Shailene Woodley was already a star among teens. She headlines the ABC Family drama The Secret Life of the American Teenager, where she plays a high school student and young mother. While she gained plenty of attention for her work on the show, Woodley’s performance in The Descendants is what really caught Hollywood’s eye. It earned her a Golden Globe nomination and the Spotlight Award at the Hollywood Film Festival. The sky is the limit for this 20-year-old. 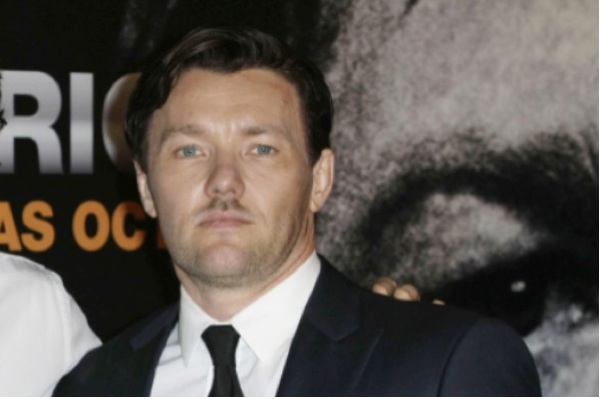 After working his way up the indie later, Joel Edgerton finally snagged some major Hollywood roles. This year, he appeared in the prequel to John Carpenter’s The Thing and also starred in the critical hit Warrior. But his biggest accomplishment was landing the coveted role of Tom Buchanan in Baz Luhrmann‘s adaptation of The Great Gatsby. The native Aussie will be rubbing elbows with Leonardo DiCaprio and Carey Mulligan, which isn’t a bad way to start 2012. 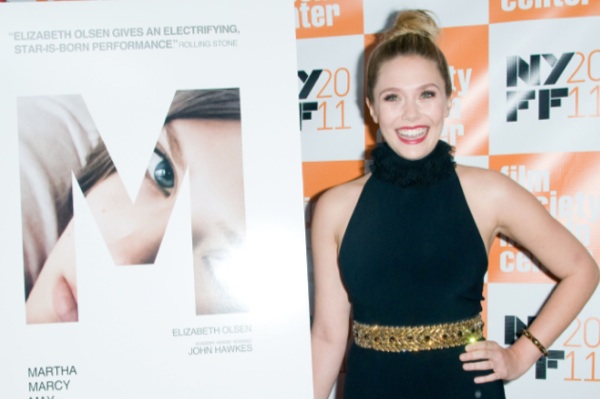 Despite her famous siblings Mary Kate and Ashley, Elizabeth Olsen has successfully stepped out on her own. She made her feature film debut in this year’s Martha Marcy May Marlene, in which she plays a young woman who escapes a cult and tries to re-enter society. Her performance earned rave reviews and has made her a serious Best Actress Oscar contender. Elizabeth Olsen is the real deal. 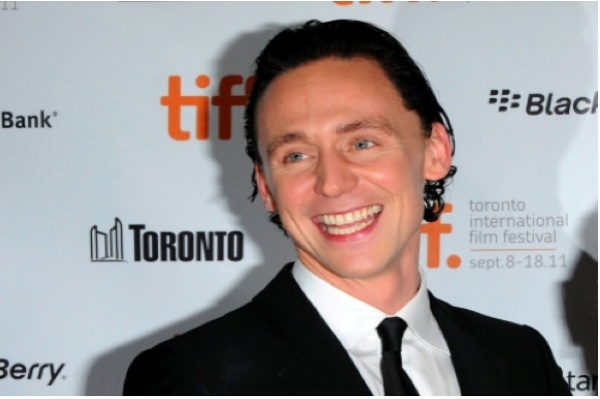 Tom Hiddleston proves that it’s good to be bad. The British import exploded onto U.S. screens last summer as Loki, the god of mischief in Marvel’s Thor. The actor will reprise the role for 2012’s The Avengers, and possibly Thor 2. Not only can Hiddleston tackle blockbusters, but he can handle drama as well. This year, he played an adulterer in Terence Davies The Deep Blue Sea and a soldier in Steven Spielberg‘s War Horse. 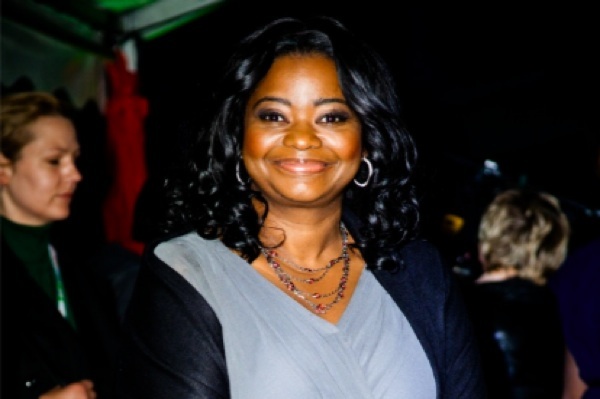 As a whole, The Help had one of the year’s most impressive casts. There were several standouts including Viola Davis, Jessica Chastain and Octavia Spencer. Prior to the film, Spencer mostly appeared in bit parts that didn’t allow her to stretch her acting muscles. But once she was cast as Minny in Tate Taylor’s ’60s drama, the world became her stage. Spencer had the right attitude and delivery to make Minny memorable. Hollywood is finally taking note. 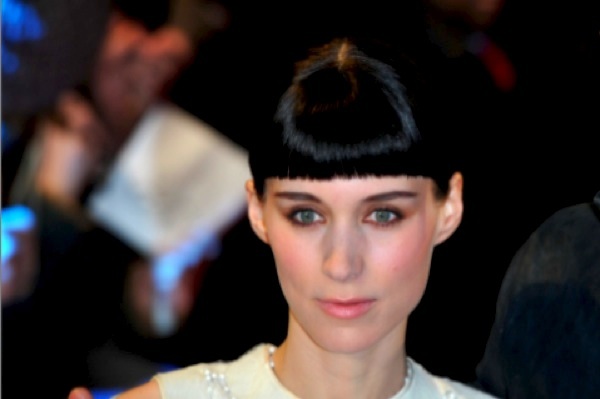 Who knew the co-ed from The Social Network had it in her? Rooney Mara went from the girl-next-door to a motorcycle-riding-goth in The Girl with the Dragon Tattoo. The actress submerged herself in the role of Lisbeth Salander to deliver a raw and engaging performance. Mara has proven that she’s more than just a pretty face. Since wrapping Dragon Tattoo, she’s scored parts in both Kathryn Bigelow and Terrence Malick’s upcoming films. That’s nothing to sneeze at. 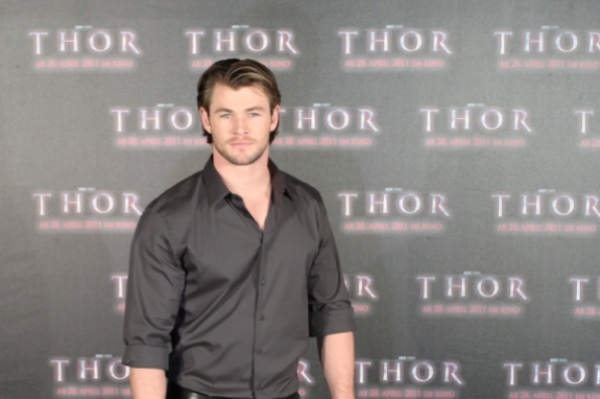 There must be something in the water of Australia. The second Aussie to make our list is 28-year-old Chris Hemsworth. The musclebound actor played the title character in Thor, where he shared the screen with Oscar-winner Anthony Hopkins. After the film’s blockbuster success, he landed a co-headlining role in Snow White and the Huntsman and also finished production on The Avengers. Overall, he has five films scheduled for 2012, including the long-awaited thriller The Cabin in the Woods. 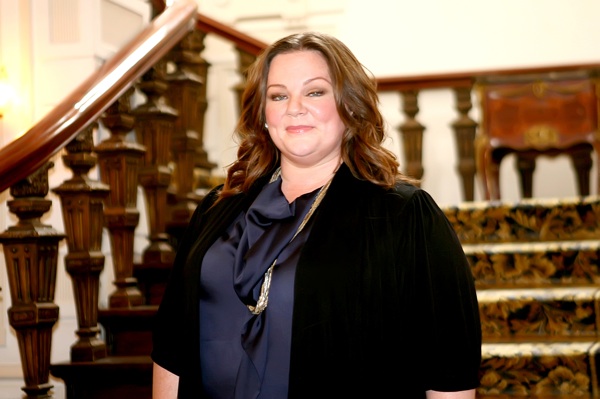 Talk about a long time coming. Melissa McCarthy is no stranger to the small screen. She played Sookie on Gilmore Girls, Dena on Samantha Who? and is currently the female lead on CBS’ Mike & Molly. But earlier this year, she hit pay dirt when she played Megan in the film Bridesmaids. Her hilarious turn as Kristen Wiig‘s blunt and sometimes inappropriate gal-pal was comedic gold. Over the past 12 months, McCarthy has hosted Saturday Night Live, earned a SAG nomination and won a Primetime Emmy. 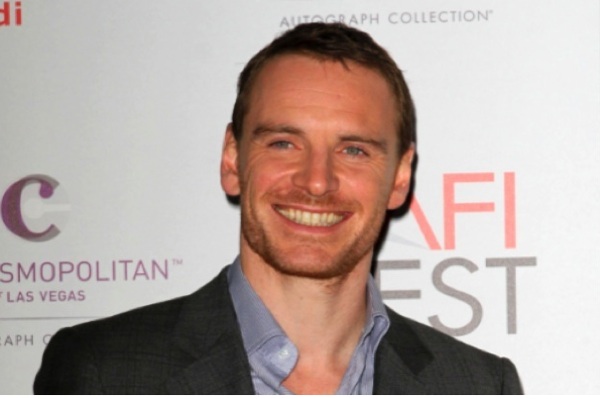 As an actor, Michael Fassbender lets it all hang out — literally. He gives 100 percent in every role he plays and it shows. The actor has appeared in five films this year including X-Men: First Class and Steve McQueen’s Shame, which earned him a Golden Globe nomination. But it doesn’t stop there. In 2012, Fassbender will appear in Ridley Scott‘s Prometheus as well as Steven Soderbergh‘s action flick Haywire. Thanks to his talent, Irish charm and good looks, he was also named one of GQ’s Men of the Year. 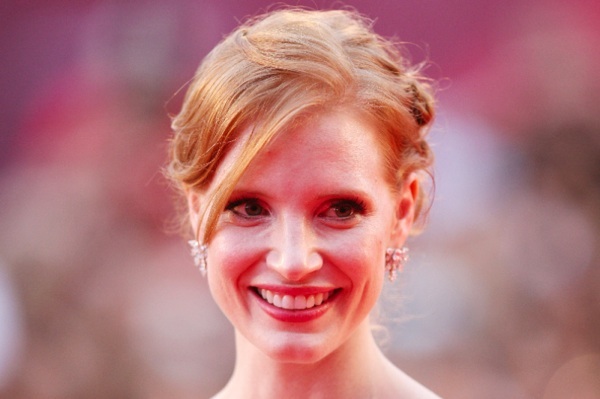 Jessica Chastain worked hard for her money in 2011. The actress appeared in seven films, including favorites like The Help, Take Shelter and The Tree of Life. She’s earned Golden Globe, Critics’ Choice and SAG nominations for her work, so an Oscar nod can’t be too far behind. Every role Chastain’s played has been drastically different from the next. So, what’s her secret? She has acting range. It’s the gift that keeps on giving.