A chimp named Cheetah is dead — but he died a long time ago, not on Christmas Eve like an animal sanctuary owner claims.

Another day, another celebrity death hoax. This one has a bit of a twist. A Florida animal sanctuary says the chimp who played Cheetah, Tarzan’s chimp companion in the films from the 1930s, died on Christmas Eve at the ripe old age of 80 — but that’s pretty much impossible, claim researchers. 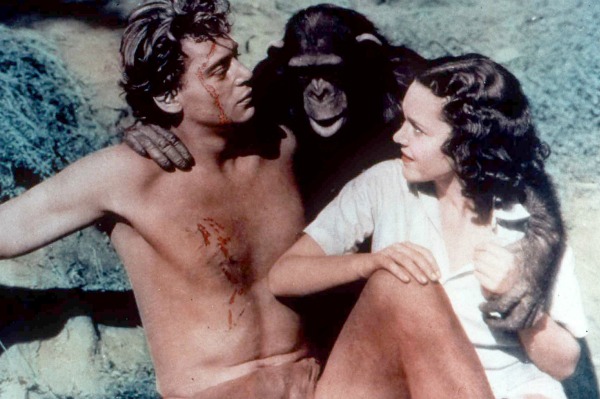 Debbie Cobb, the outreach director at the Suncoast Primate Sanctuary in Palm Harbor, Florida said that her grandparents got the chimp in question directly from Tarzan star Johnny Weissmullerand around the year 1960 and that he made at least two of the famous films. She also said she has no documentation because a 1995 fire destroyed it all.

“Unfortunately, there was a fire in ’95 in which a lot of that documentation burned up,” Cobb said. “I’m 51 and I’ve known him for 51 years. My first remembrance of him coming here was when I was actually five, and I’ve known him since then, and he was a full-grown chimp then.”

Writer W.D. Rosen said his research shows Cobb’s chimp actually was born in 1960, meaning he wasn’t around to film the old movies from Hollywood’s Golden Age.

In addition, experts say the lifespan of a chimp in captivity is between 40 and 60 years — nowhere near the 80 years old Cobb claimed her chimp was.

Several people have falsely claimed to have a Tarzan chimp, and this seems like a “business-boosting impostor as well,” Rosen said.