Bill Maher is in trouble (even more than usual) after posting a profane tweet poking fun at evangelical Christian, NFL quarterback Tim Tebow. Some critics are demanding that the outspoken atheist be removed from the HBO series that bears his name over the brewing controversy. 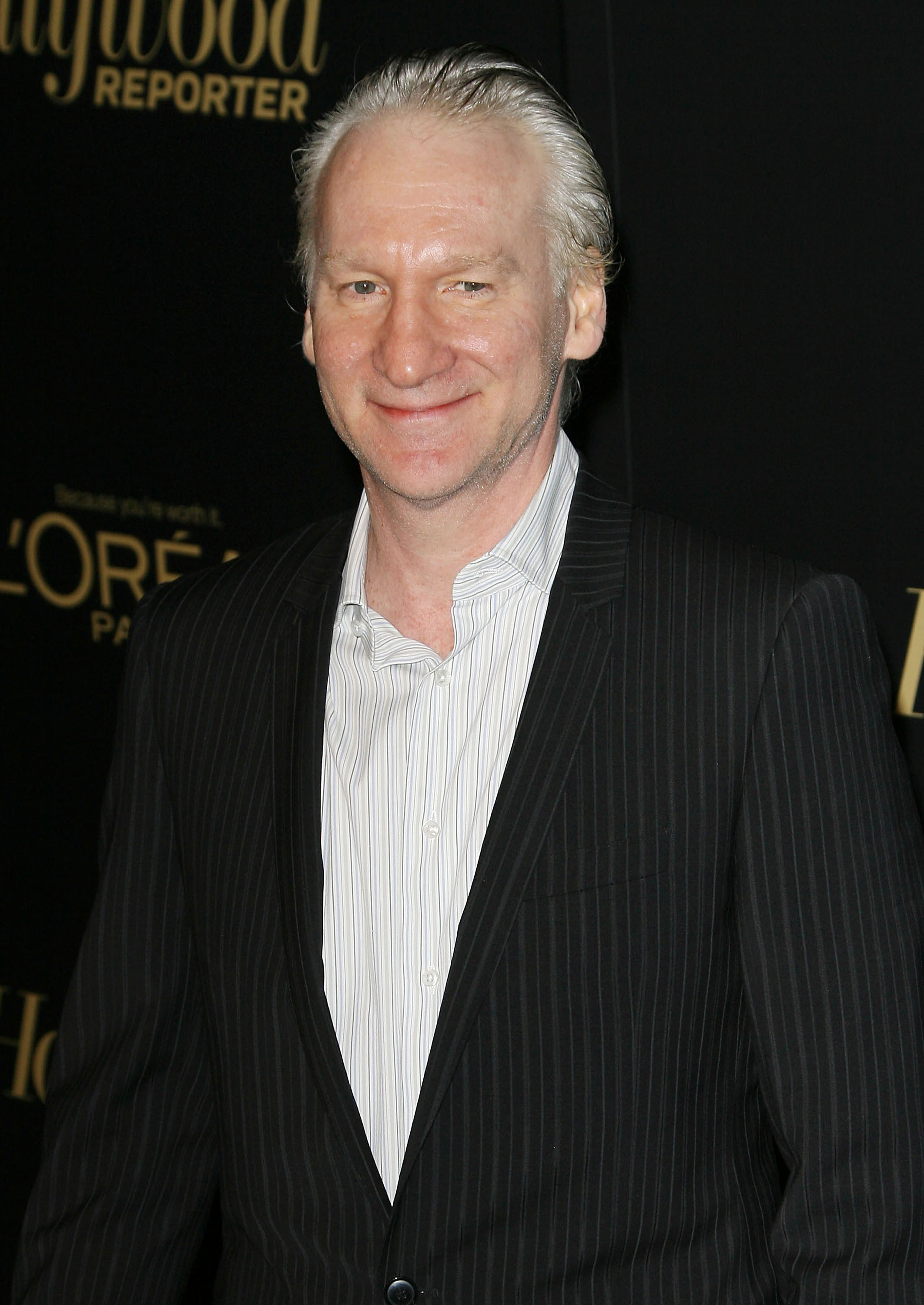 The controversial pundit has jumped feet first into the ire of angry tweeters after he fired off a loose-lipped barb about the Denver Broncos quarterback and slighted religion on his Twitter page last weekend.

Maher is under fire from Tim Tebow fanatics, Broncos tailgaters, conservatives and Christians — all because he posted a profane tweet reveling in the Broncos’ blowout 40-14 loss to the Buffalo Bills on Christmas Eve.

“Tough game today but what’s most important is being able to celebrate the birth of our Savior, Jesus Christ. Merry Christmas everyone GB2,” Tebow tweeted following Saturday’s loss.

(GB2 is a phrase Tebow has made popular that means “God Bless + Go Broncos.” It’s sorta like WWJD — What Would Jesus Do? — for the new age.)

Tebow, whose team suffered its second straight loss after a six-game winning streak, did not respond directly to Maher’s tweet.

Tebowing — getting down on one knee to pray in a crowd no matter what else is going on — has made the footballer an easy target for ridicule. Tim is now the subject of an Internet meme and his very own side-splitting Saturday Night Live sketch. The football star was even immortalized in song by some creative folks over at ESPN.

Maher, it seems, won’t get off so easily.

The political analyst’s tweet has prompted some right-wingers to call for a boycott of Maher’s popular HBO show, Real Time with Bill Maher.

“Bill Maher is disgusting vile trash. I can’t even repeat what he just tweeted about Tebow… on Christmas Eve. #straighttohellBill,” Fox News‘ Eric Bolling thundered in an angry Twitter posting of his own.

Maher is an outspoken atheist, who routinely jokes about religion on his program. He produced a 2008 documentary, Religulous, which poked fun at organized religion.

Maher has not commented on the Tebow controversy.