Prince Philip has been released from the hospital following emergency heart surgery, the palace confirmed.

After a major health scare and his first Christmas away from his family in decades, Prince Philip is back home with his loved ones since being released from the hospital earlier today. 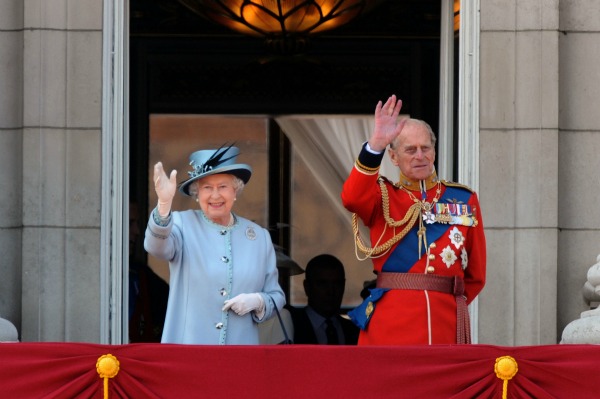 “His Royal Highness The Duke of Edinburgh was discharged from Papworth Hospital this morning. He is returning to Sandringham by car,” read a statement released by Buckingham Palace.

“On departure, Prince Philip thanked the staff at Papworth for the excellent care he has received during his stay. He is very much looking forward to rejoining his family.”

The Duke is said to have been extremely disappointed that he missed the traditional Boxing Day pheasant shoot, over which he normally presides. The Queen gathers the birds for the shooters.

But His Royal Highness did not spend the weekend entirely alone. He received three separate sets of visitors: First his wife, then his kids, then the grandkids sans spouses all took turns keeping him company.

The 90-year-old has been close to Queen Elizabeth’s heart since they met when she was just 13. They married in 1947 and he has stood by her side during her entire nearly 60-year reign.

Read on for more on the royal family

Will Prince Charles finally be King… of Romania?