As 2011 draws to a close we give thanks for everyone still among us — though there’s a special lot who nearly didn’t make it to the year’s closing ceremonies!

The final days of 2011 are met with profound appreciation by a handful of celebrities who almost didn’t live to see them come. A look back at 10 such souls who are thankfully still with us! 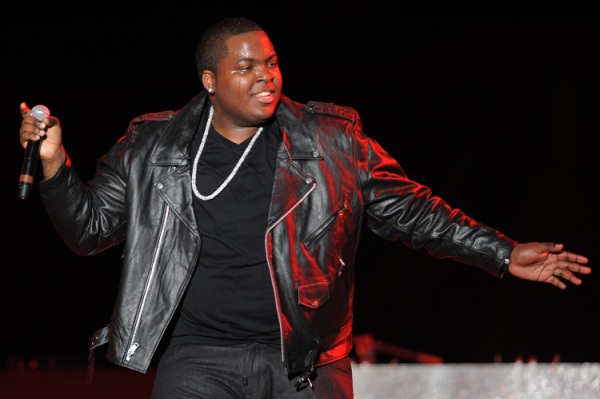 Sean Kingston cheated death after being seriously injured in a jet ski accident in May. The 21-year-old singer, pictured here performing last month, managed to make a full recovery after rumors circulated Twitter he had been killed.

The E! news host shocked fans by announcing she’d been diagnosed with breast cancer in October. Giuliana opted to undergo a double mastectomy, and the latest word has it she is “feeling good” at home post-surgery.

Actor Jonathan Rhys Meyers reportedly attempted suicide in June, though question remains if the 34-year-old was trying to kill himself or accidentally overdosed. He had been in rehab just the month before the incident occurred.

A surfing accident in July landed the son of Maria Shriver and Arnold Schwarzenegger in the ICU. Despite multiple broken bones and a collapsed lung, the 13-year-old was able to make a full recovery.

Just weeks after the rumor mill claimed Lil Wayne had died in a car accident, the rapper gashed his head during a skateboarding accident. Today he remains alive and well — planning for early retirement.

Howard Stern’s longtime co-star was the victim of a hit and run accident this past August. Shaken to the core she shared, “This guy came out of a parking lot or some kind of side street like a maniac and he lost control of his car and he hit me. He spun around in a 360 and hit me.”

Model Lauren Scruggs made headlines in December after an accident with an airplane propeller nearly took her life. The former Gossip Girl intern’s health is improving, but she has a long road to recovery ahead.

Amber Portwood, made famous by MTV’s Teen Mom, hit a rough patch in June. The mother of Leah attempted to kill herself, but was stopped when a relative called the local police department. She has since been to rehab, but will be spending this Christmas in jail for violating her parole.

All throughout the year reports of Zsa Zsa Gabor’s ailing health hit the news. Despite numerous brushes with death, the 94-year-old still lives alongside seventh husband, Prince Frederic von Anhalt.

In late November word broke that singer George Michael was struggling through pneumonia and possible heart trouble. On Friday, word broke the 48-year-old has been released from the hospital in time to spend Christmas at home.