Queen Elizabeth’s husband, Prince Philip, has been hospitalized for chest pains just days before Christmas. Will the 90-year-old consort recover?

Kate Middleton‘s first Christmas as a royal looks to be a somewhat somber affair as it has been revealed her grandfather-in-law, Prince Philip, was rushed to the hospital after suffering chest pains. 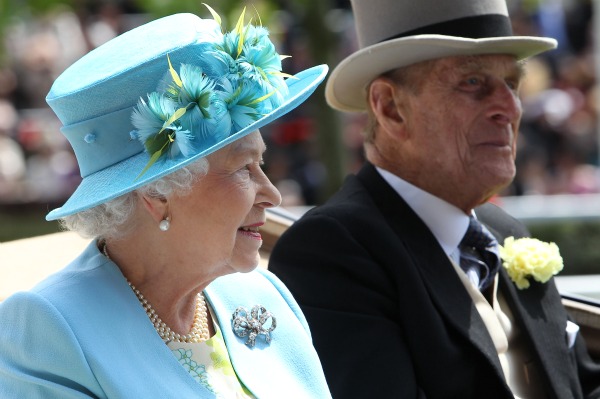 Buckingham Palace released a statement saying, “His Royal Highness the Duke of Edinburgh was taken to Papworth Cardio Thoracic Centre in Cambridge this evening from Sandringham House for precautionary tests after experiencing chest pain. We will make no further statement at this time.”

Royal officials later confirmed that the 90-year-old husband of Queen Elizabeth underwent surgery to implant a stent in a blocked coronary artery and would remain in the hospital for “a short time” after the “very minimally invasive procedure.”

Prince Philip, who has been married to the Queen since 1947, has enjoyed excellent health despite his advanced years, with most ailments being sports-related accidents.

It is unclear what, if any, impact the Duke’s health woes will have on the royal Christmas plans. The extended royal family traditionally begins gathering at Sandringham on December 23, with gifts being opened on Christmas Eve and the whole clan attending services at the local church before sitting around the telly to watch the Queen’s annual Christmas address. It all sounds very “regular person” until you remember the level of formality requires as many as five changes of clothes per day, including formal evening wear — with no repeats allowed.

5 Christmas gifts someone should give Kate Middleton

Will Prince Charles finally be King… of Romania?