On Friday, a California judge approved a divorce settlement between actor Mel Gibson and his estranged wife Robyn, ending the former couple’s 31 years of marriage. 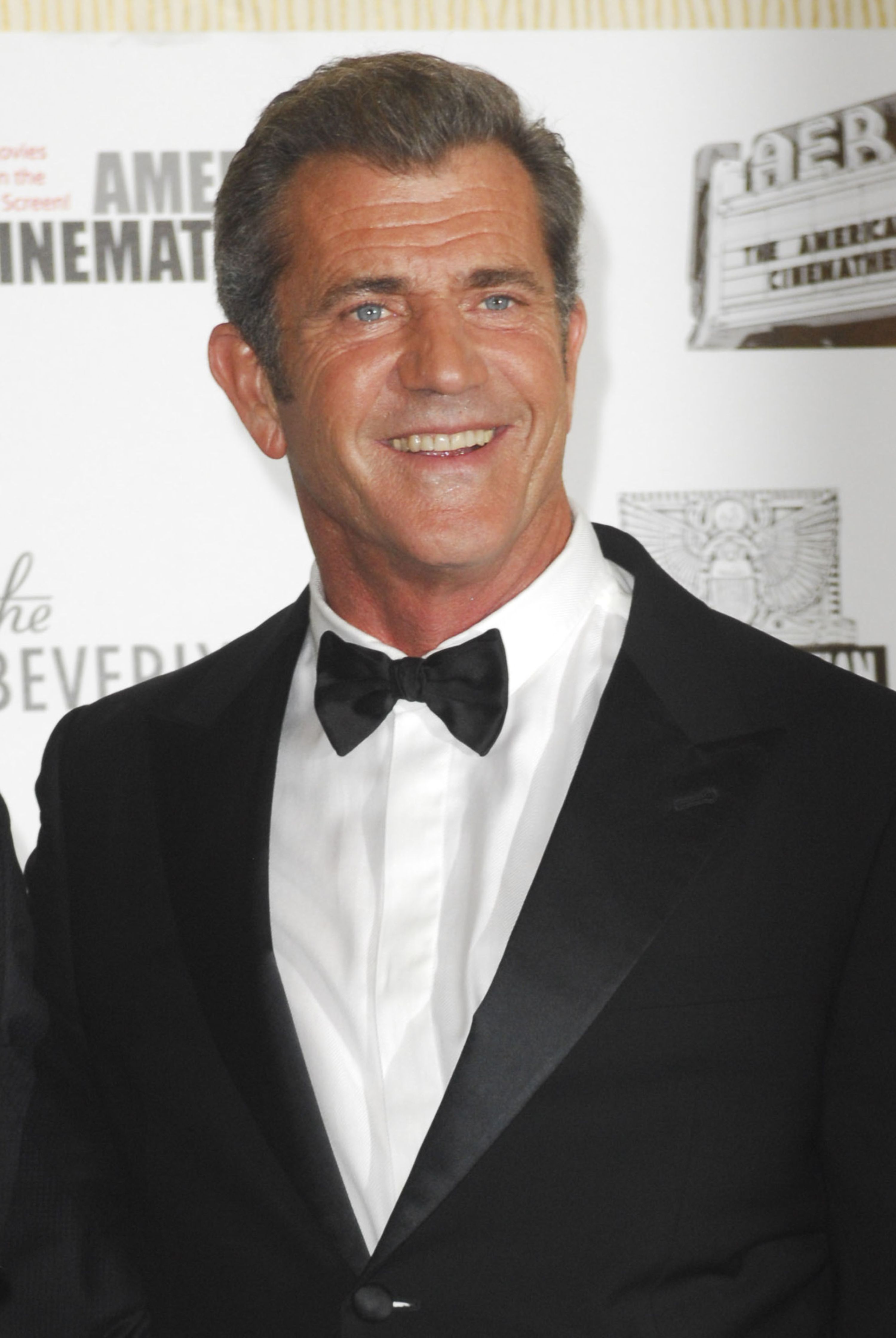 Hey girls, how would you like to date an Academy Award-winning Hollywood heavyweight with homicidal, racist and anti-Semitic tendencies?

Mel Gibson, 55, is officially back on the market.

Robyn Gibson will return to using her maiden name, Robyn Denise Moore, but other details of the divorce are being kept confidential.

There was no prenuptial agreement between the exes, who split in 2006. Tipsters tell TMZ a financial package was arranged between the pair just a few weeks ago.

Mel and Robyn were married in the actor’s native Australia in 1980. They have seven children — six sons and a daughter — together.

Mel Gibson and ex-wife get back together…sort of >>

The Gibsons separated shortly after Mel was arrested for drunk driving in Malibu and unleashed an anti-Semitic rant that generated headlines around the world. Robyn filed for a legal separation in April 2009, citing the celeb-favored “irreconcilable differences.”

Mel Gibson breaks his silence on those tapes >>

Earlier this year, the Lethal Weapon star pleaded no contest to misdemeanor battery against his ex-girlfriend Oksana Grigorieva — the mother of his two-year-old daughter, Lucia. The embarrassing domestic violence scandal saw the release of a several recorded Mel rants, complete with misogynistic, racist language and threats against Grigorieva.

Mel is currently on informal probation over the January 2010 incident. In March, Mel was sentenced to a year-long domestic violence counseling program and served with a protective order not to “threaten or harass anyone involved in the case.”

Mel impressed the court after he completed double the amount of anger management and domestic violence counseling required under the terms of his sentence.