Sam Worthington is back for another assault on Greek mythology. We’re getting our first look at Warner Bros.’ 2012 action sequel, Wrath of the Titans. Watch as the Greek gods and titans struggle for supremacy in the follow-up to the 2010 epic Clash of Titans. 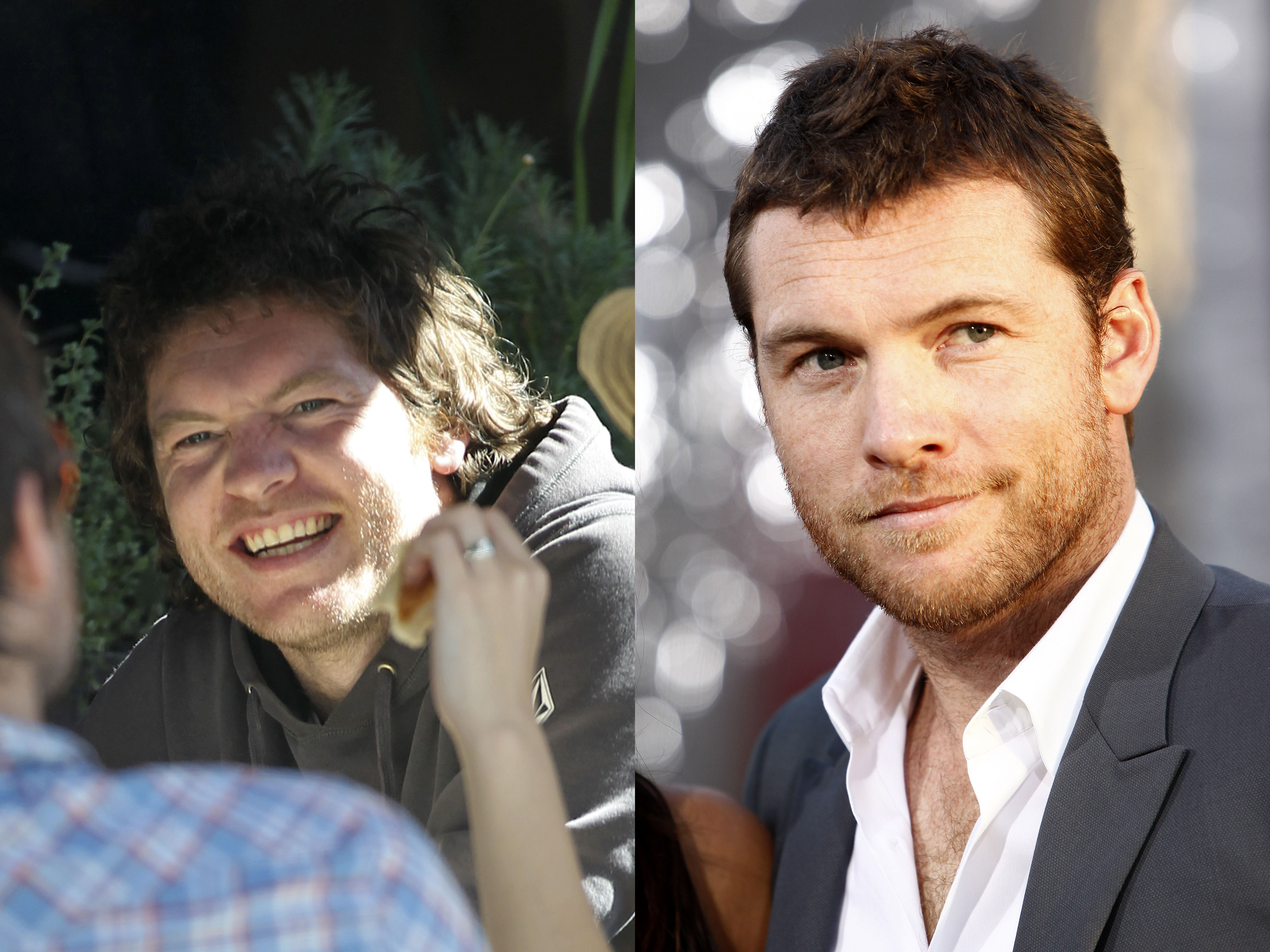 If anyone’s up to the task of playing a Greek half-god for a second time around, it’s Australia’s own Sam Worthington.

It’s the return of a hairier Perseus in the 2012 Warner Bros. sequel, Wrath of the Titans. Worthington’s traded a shaved head for bushy, curly locks in the follow-up to the 2010 colossal hit Clash of the Titans.

The sequel promises a host of cool special effects, including a cyclops.

Check out the first trailer for the 3D CGI-fest below!

The plot sees a struggle for supremacy raging between the gods and the Titans. It’s been 10 years since his last heroic adventure, and Perseus (Worthington) heads into the underworld to save Zeus (Liam Neeson) from his brother Hades (Ralph Fiennes) and Zeus’s own treacherous son, Ares (Edgar Ramírez of The Bourne Ultimatum).

See Sam Worthington go criminal in Man on a Ledge >>

Look out for Die Another Day Bond girl Rosamund Pike and Harry Potter‘s Bill Nighy to pop up as Perseus’ accomplices.

“Dangerously weakened by humanity’s lack of devotion, the gods are losing control of the imprisoned Titans and their ferocious leader, Kronos, father of the long-ruling brothers Zeus, Hades and Poseidon. The triumvirate had overthrown their powerful father long ago, leaving him to rot in the gloomy abyss of Tartarus, a dungeon that lies deep within the cavernous underworld. Perseus cannot ignore his true calling when Hades, along with Zeus’ godly son, Ares (Edgar Ramírez), switch loyalty and make a deal with Kronos to capture Zeus. The Titans’ strength grows stronger as Zeus’ remaining godly powers are siphoned and hell is unleashed on earth. Enlisting the help of the warrior Queen Andromeda (Rosamund Pike), Poseidon’s demigod son, Argenor (Toby Kebbell) and fallen god Hephaestus (Bill Nighy), Perseus bravely embarks on a treacherous quest into the underworld to rescue Zeus, overthrow the Titans and save mankind.”