What’s going on for New Year’s Eve? If you’re still making plans — and money is no object – you might want to hit up some celebrity hotspots.

It looks like Las Vegas is the big celebrity destination this New Year’s Eve. Want to party like an A-lister? Get out your credit cards! 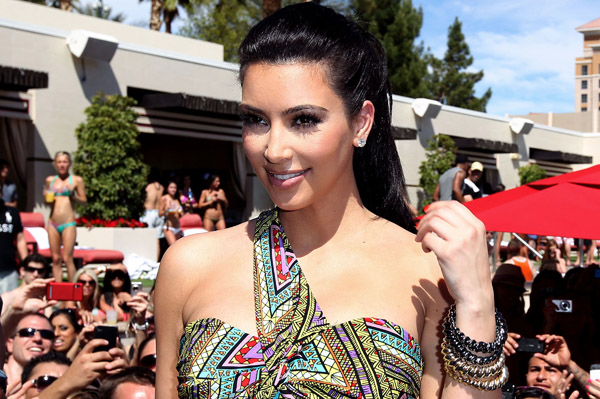 Kim Kardashian is ready to party and forget all of the divorce and personal problems of 2011. What better way to do that than at TAO in Vegas’ Venetian hotel? The curvy reality star will be there to usher in the new year with hors d’oeuvres and a midnight champagne toast. Not your style? DJ Sam Ronson will be spinning at LAVO inside The Palazzo. 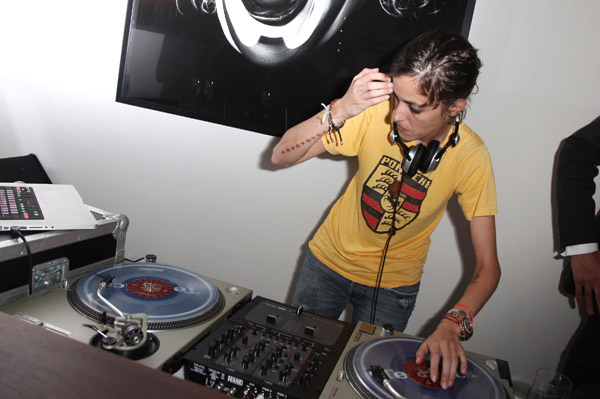 Both clubs will have an open bar from 9 p.m. to 11 p.m. and LAVO will have appetizers until midnight. After midnight, your ticket stub will get you into both TAO and LAVO for a bit of party hopping.

Tickets are on sale now through the websites for both TAO and LAVO. VIP table reservations are also available by calling 702-388-8588. 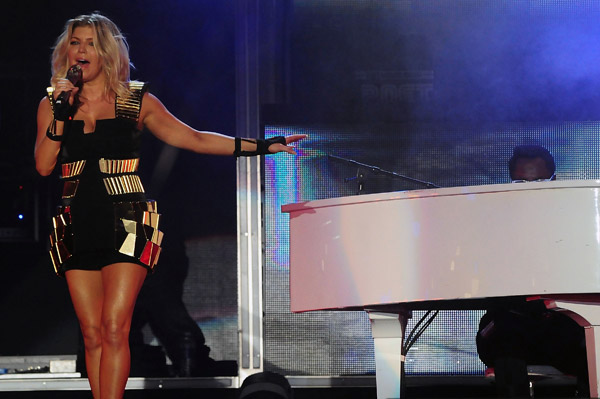 Black Eyed Peas front woman Fergie will usher in 2012 with a party at the brand-new 1 OAK Las Vegas at The Mirage Hotel & Casino.

The Sin City branch of the popular New York City hotspot will pull out all the stops for NYE with spinning by DJ Jesse Marco and a champagne toast with Fergie Ferg.

“Helmed by restaurateurs and nightlife business originators Richie Akiva and Scott Sartiano, The Butter Group, along with the added expertise of the United States’ leading hospitality group The Light Group, will transform the Las Vegas nightlife arena with its unique New York City vibe and trendsetting sensibility.” 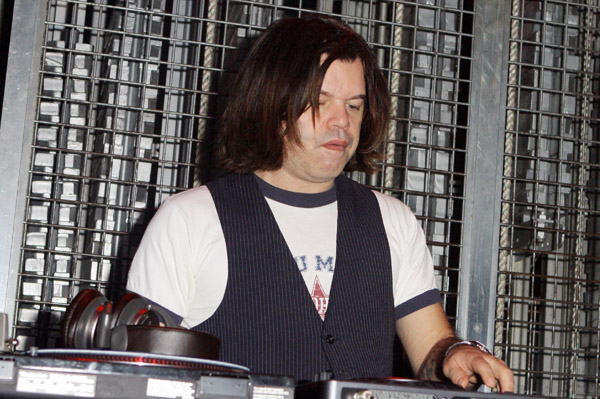 The Palms Casino Resort isn’t satisfied with just one New Year’s Eve party — the resort is throwing a bunch of different fetes starring everyone from Paul Oakenfold to R&B singer John Legend to DJ Alie Layus.

Oakenfold will deliver the final show on his three-year Vegas residency, Perfecto Vegas, at Rain in the Palms Casino Resort.

Perfecto Vegas is described as Oakenfold’s “extravagant musical experience features cutting-edge design and visual art elements, including full audio-visual system integration, multi-screen content and computer graphics, all conceptualized specifically for the venue,” according to the Palms. 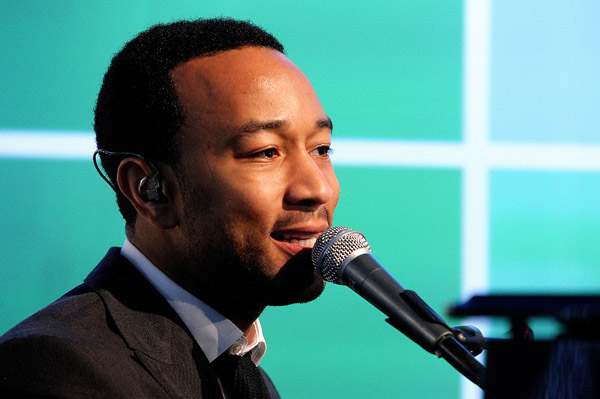 Following his soulful performance inside the Pearl Concert Theater, Moon Nightclub plays host to the official John Legend after party with sounds by Mark Stylz and DJ M!KEATTACK. The best part? The main room of Moon has a retractable roof that offers a full view of the stars. Doors for the John Legend after party open at 10 p.m.

Playboy Playmates, including Heather Smith, Tiffany Toth, Michelle McLaughlin, Qiana Chase and Iryna Ivanova, will be at the Playboy Club to usher in 2012 with sexiness and the sounds of DJ Alie Layus. Doors open at 9 p.m.

Ghostbar will also have plenty going on New Year’s Eve, including afternoon debauchery at Ghostbar Day Club starting at 1 p.m. Dec. 31. The party continues later that night with DJ Exodus spinning throughout the 8,000 square-foot venue. You’ll also be able to see the fireworks with the club’s great view.

Get complete ticket pricing and information at the Palms Casino Resort website. 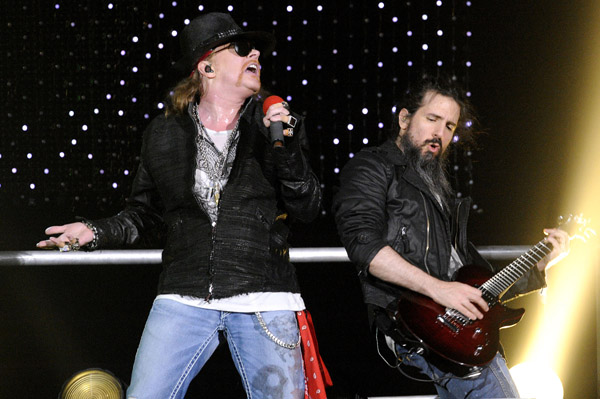 The Hard Rock Hotel and Casino is offering a full weekend of music with Drake and Guns N’ Roses. Corey Taylor, lead singer of Slipknot and Stone Sour, gets the party stared on Jan. 30 with a performance at Body English inside the Hard Rock Hotel.

Guns N’ Roses takes the stage at 8 p.m. on New Year’s Eve. The Drake show is set for Jan. 1, though general admission tickets are sold out. You can still get in on the action with a special hotel package, according to Hard Rock officials. 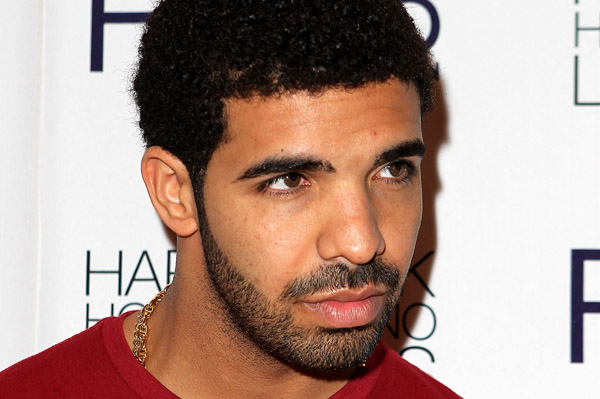 “Drake packages, starting at $1,599, include a three-night minimum stay in Casino Tower, two GA tickets, pre-concert open bar inside The Joint, VIP wristband for early entry and a NYE souvenir.”

You can get more information and buy tickets through the Hard Rock box office, all Ticketmaster locations, online at Ticketmaster.com or charge-by-phone at 800-745-3000.

What are your plans for New Year’s Eve?