The tide is turning against the Kardashians — and now even the government is getting in on the act. Read what one congressman has to say about the family’s Chinese slave labor scandal.

Do the Kardashians use slave labor to make some of their millions? Possibly — but one congressman says the larger issue is that they outsource their work to foreign countries in the first place instead of giving jobs to their fellow Americans. 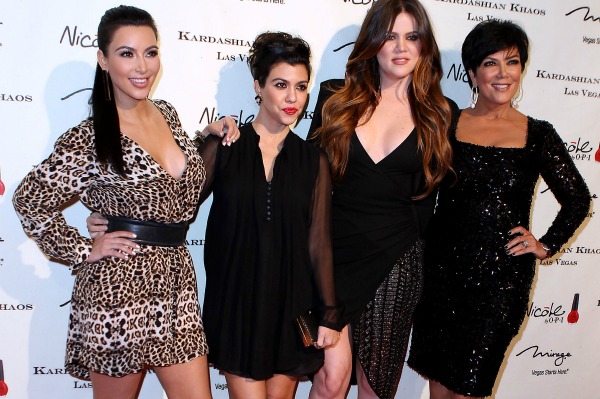 “They don’t give a d*** about the American people,” California Rep. Dana Rohrabacher told RadarOnline.

“It is very sad that anybody who is already making millions of dollars thinks they have to go to China to have work done in substandard labor conditions where people are paid a pittance and have no right to organize a union.”

“By going to China in order to make a $65 million profit instead of a $10 million profit, you are effectively thumbing your nose at the American people,” Rohrabacher said. The Kardashians are said to have pulled in $65 million as a family in 2010 alone.

Sacha Baron Cohen slams the Kardashians in The Dictator trailer >>

“They are denying their fellow Americans honest jobs here,” he told RadarOnline. “They only care about making extra millions on top of the money they’re already raking in.”

The Kardashians are accused of producing products for their high-end K-Dash fashion line and the Kris Jenner Kollection for QVC as well as products for their shopping service ShoeDazzle in unregulated Chinese sweatshops. The family has denied any wrongdoing in the slavery scandal.

Read on for more of the Kardashians

The Kardashians among people who fascinate Barbara Walters