We take a look back at the shocking, sad and sometimes inevitable celebrity breakups of 2011.

Of course, a certain Kardashian made the list, but our countdown reveals her divorce was just one of many major Hollywood relationships to go up in flames in 2011. Here’s hoping 2012 will be kind to the couples that survived. 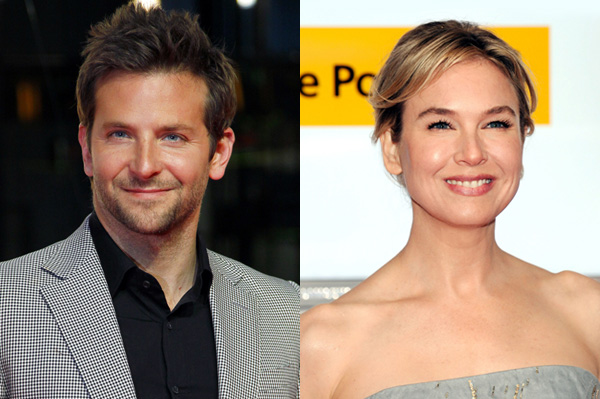 This rising movie star got cozy with A-list actress Rene Zellweger back in 2009 just a few years after his divorce was finalized from his first wife, actress Jennifer Esposito. It definitely seemed like Bradley Cooper was trading up as his Hollywood profile rose. Since the breakup, Bradley has been linked to Zoe Saldana and Jennifer Lopez and was named People magazine’s “Sexiest Man Alive” in December 2011.

Up next: More shocking celebrity splits of 2011 >>