The adventures of intrepid reporter Tintin and his dog Snowy are brought to life by one of the most beloved directors of children’s adventures of all time — Steven Spielberg. 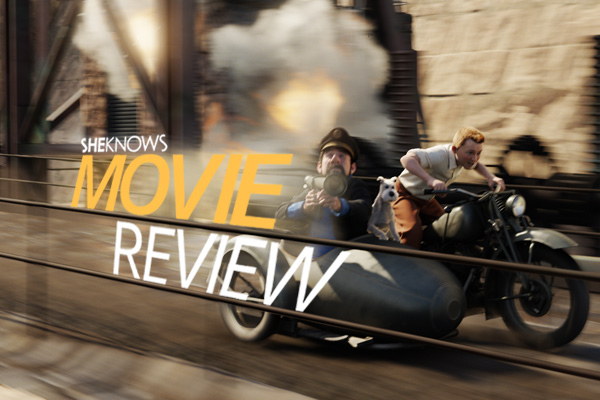 After more than two decades of bringing audiences family films, director Steven Spielberg tries his hand at animation in the adaptation of the beloved children’s comic book series, The Adventures of Tintin.

The series of books written by Belgian artist Herge follow the mysteries unearthed by journalist Tintin and his dog Snowy.

In Spielberg’s version of this adventure story, Tintin — voiced by Jamie Bell of Billy Elliot fame — goes on a treasure hunt to discover a sunken ship that contains the secrets to an ancient mystery.

After teaming up with the drunken and discombobulated Captain Haddock — voiced by Andy Serkis, whom you might recognize as the voice of Gollum in The Lord of the Rings trilogy — the unlikely pair must uncover the truth before the villain gets his grubby mitts on the treasure.

Voiced by Daniel Craig, the evil and manipulative Ivanovich Sakharine is just such a villain to get the job done.

Pirate ships, car chases and John Williams’ classic music make for a wild ride to bring American audiences — who might not be so familiar with this popular cartoon hero — to the world of Tintin and his adventures. 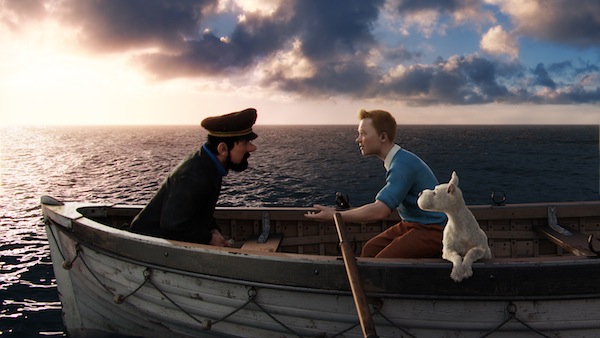 Bringing to life some of the most creative chase scenes we’ve seen all year, it’s clear that Spielberg has found a freedom in animation that he perhaps never knew existed. Spielberg teamed up with another big-time adventure film producer Peter Jackson of Lord of the Rings fame to bring this dream adaptation to life.

If you like adventure movies like Indiana Jones and the Kingdom of the Crystal Skull and Goonies, or if you love treasure-hunting films like National Treasure or Pirates of the Caribbean: The Curse of the Black Pearl, you won’t want to miss this.

On the flip side, however, if you’re looking for a deeper sense of story and the kind of character development we’ve seen in some of Spielberg’s other films such as E.T.: The Extra-Terrestrial or Jurassic Park, you might miss that here. When the story gives to action, at times, the plot gets thin.

The Adventures of Tintin is the second film directed by Spielberg releasing this week. War Horse, his World War I drama about a boy separated from his horse by war releases Christmas Day (Dec. 25).

Bottom line: If you love Spielberg and are a fan of Herge’s beloved children’s books, The Adventures of Tintin is one you cannot miss!