Daniel Craig and Rooney Mara star in the graphic who-dun-it about the torrid relationship between two unlikely investigators in The Girl with the Dragon Tattoo. 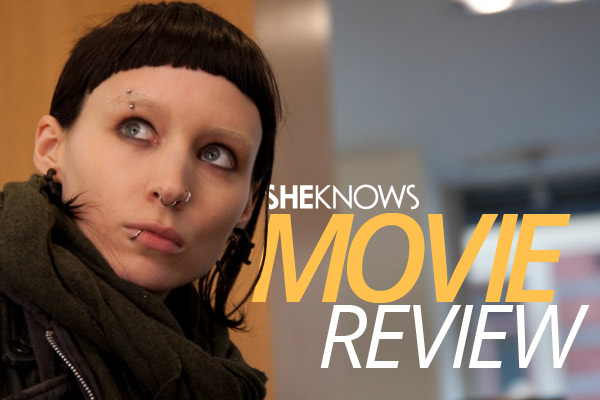 Watching an act of injustice is ethically and emotionally tough to take. And why is that? Because when we see someone being mistreated who is otherwise helpless, we see our weaknesses as human beings. If you have no stomach for pain or suffering, rape, murder or random acts of violence, The Girl with the Dragon Tattoo is not the movie for you.

But, if you have the desire to see the human spirit prevail when hope in humanity is all but lost, this movie will move you — especially when it comes to supporting the triumph of a female hero.

Actress Rooney Mara plays Lisbeth Salander, and in case you haven’t read the books and don’t know the 2009 Swedish version of the film with the same name, she is The Girl with the Dragon Tattoo. Her character is what makes the story. She’s an emotionally distraught ward of the state who has a photographic memory and investigation skills that could scare you off the internet forever.

She’s suffering from sexual abuse, distrust and rampant paranoia, but when the movie opens she’s hot on the case of tracking disavowed journalist Mikael Blomkvist, played by Daniel Craig. 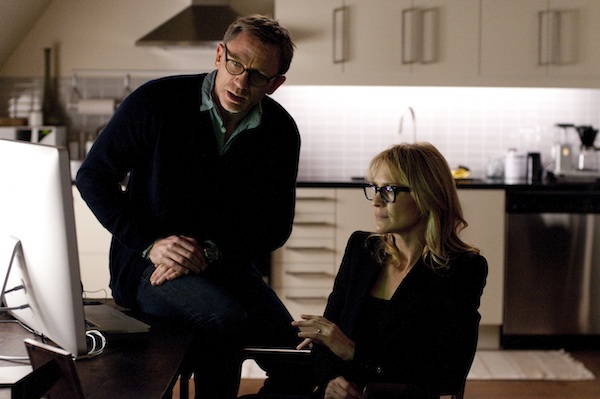 Mikael has published some ill-researched facts about a Swedish businessman and is now paying the consequences of not having used reliable sources. Down on his luck and totally broke beyond belief, he takes a job from a wealthy heir to investigate a decades-long mystery about a family murder.

When Mikael comes dangerously close to solving the case, he asks for Lisbeth’s help and her genius research skills in order to track down the killer. The two develop an uncanny respect for each other and eventually an emotional and sexual bond. Things appear hopeful for Lisbeth that she might finally find someone who understands her. That is, until Mikael’s lover, his co-editor played by Robin Wright, proves that even in the movies, life is never as neat as it seems.

Christopher Plummer plays the man who gives Mikael a chance to redeem himself, and Stellan Skarsgård plays the cultured businessman who appears to be the one ally everyone in this film so desperately needs.

The film is directed by David Fincher, who brings a dark, melancholy style to the visually brutal story. If you’re a fan of his other films, such as The Social Network, Se7en and Fight Club, you’ll appreciate seeing him push boundaries when dealing with the sensitive subjects of rape, torture, murder and mutilation.

This film is for those who like movies with strong female leads like Salt and La Femme Nikita or tense thrillers like Shutter Island or Zodiac. The question remains for those who are fans of the Swedish film version and the book written by Stieg Larsson, whether the darkness captured here goes the distance. Audiences will have the chance to make their judgment a day early as the film has upped its release date to the Tuesday before the big Christmas holiday weekend.

Bottom line: If you’re in the mood for a dark, brooding crime thriller about two investigators who become unlikely partners, The Girl With the Dragon Tattoo is a film for you.