Chaz Bono and Jennifer Elia have broken their engagement, confirms his rep. Is this couple another casualty of the reality TV curse?

Chaz Bono is single and ready to mingle in time for a New Year’s Eve kiss. The former Dancing with the Stars contestant and longtime girlfriend Jennifer Elia have ended their engagement less than a month after his proposal was aired on the couple’s reality show Being Chaz. 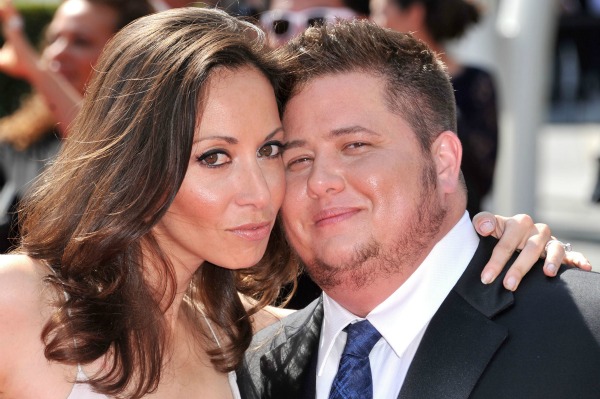 Saying the pair is “no longer a couple,” a rep confirmed the split. “They leave this relationship with great love, respect and affection toward one another,” Howard Bragman told TMZ. “No further amplification will be forthcoming and they ask that you respect their privacy at this time.”

Since Bono and Elia aren’t giving up the goods, it is up to us to speculate — and the pair has given us plenty of ammo.

Issue number one: Elia’s sobriety, or lack thereof. Bono and Elia met while both were already in recovery, but the stress of filming their show, school and Bono’s gender reassignment surgery drove Elia back to the bottle for at least a short while. “When things get tough, I start to drink,” she said on camera. While this spring she reported she had already been back on the wagon for over a year, could Elia have fallen off again?

Issue number two: Bono’s gender reassignment surgery. Elia said several times on the show that she fell in love with Bono the woman, and adjusting to life with him as a man was a challenge, to say the least. Several scenes focused on Bono’s increasingly “manish” behavior, including mounting frustration with what he perceived as Elia’s irrational female thought patterns. Back in May Bono admitted his testosterone-fueled anger nearly ruined his relationship. Did it get to be too much to bear?

Issue number three: Elia’s violent past. Back in 2004 Elia was arrested on charges of “battery of an ex-spouse/fiancee/person with a dating relationship.” Did this ugly incident come back to haunt her?

Issue number four: The dreaded reality curse. Bono and Elia wouldn’t be the first couple to fall victim to the curse. The public airing of one’s dirty laundry can be shattering to even the most well-adjusted couple. Did Bono and Elia go the way of Nick and Jessica?

Tell us: Why do you think Chaz Bono and Jennifer Elia broke up?