Lady Gaga has been named Entertainer of the Year by the Associated Press. 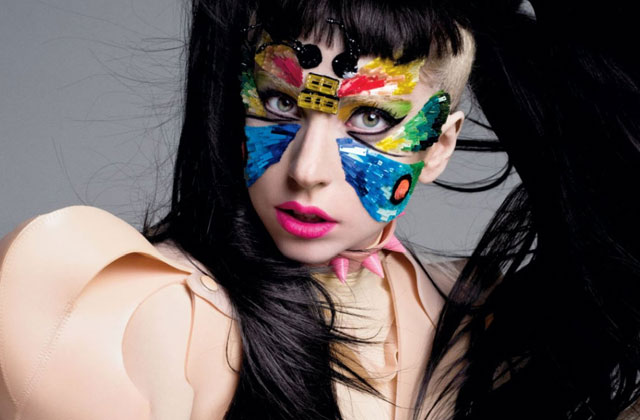 There were 135 ballots submitted by U.S. news organizations that make up the AP’s membership. Editors and broadcasters were asked to cast their ballots for the entertainer who had the most influence on entertainment and culture over the past 12 months.

The winner? Mother Monster, as the pop star is affectionately known by her legion of devoted fans.

It’s another year of big wins for the “LoveGame” songstress, who recently topped Forbes magazine’s list of the highest-earning women in music for 2011.

AP members point to Gaga’s “polarizing” effect on popular culture as well as the chart-topping success of her Born This Way LP as evidence of her worthiness.

The disc sold over 1 million copies in its first week of release last May. Additionally, her wildly-successful Monster Ball tour grossed $1.3 million a night.

Over the past year, Gaga’s earned more than double the gross income of other female pop stars, thanks to her best-selling tour and endorsement deals with Polaroid, Virgin Mobile, Monster Cable and PlentyofFish.com.

The native New Yorker even inspired a holiday display at Macy’s flagship store at Herald Square in NYC.

“She’s a polarizing figure not just in music and fashion but in pop culture and society. In a recent week, I heard her referenced personally by my 9-year-old daughter, a prominent local CFO and an airline pilot, all glowingly.”

Of course, one group’s Entertainer of the Year is the bane of another’s existence.

Little Monsters may beg to differ, but Billboard magazine readers have voted Lady Gaga the most overrated artist of the year. She beat out the likes of Britney Spears and Justin Bieber for the title, scooping 30% of the vote.