Pop stars, like Britney Spears and Ke$ha, are at the center of a new study about the speech disorder vocal fry and its impact on young women. 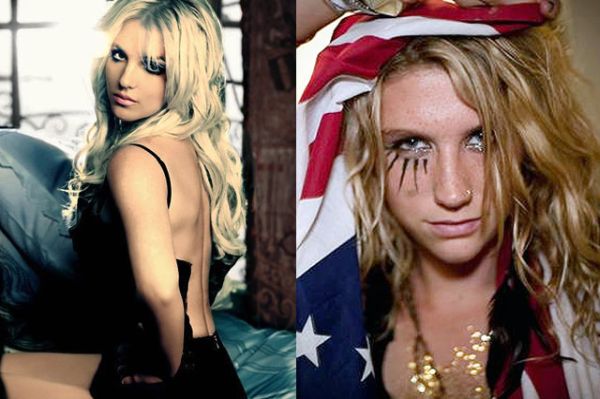 The breathy vocal stylings of pop talents, like Ms. Tik Tok and the newly-engaged Brit Brit, are being blamed for a new trend in crappy speaking among young women.

The important-sounding Journal of Voice has published a report describing the rise in popularity of a speech pattern known as “vocal fry.”

Not familiar with vocal fry?

It’s the crackly, popping sound your voice makes when lowered beneath its usual range.

Some pop stars, like Britney and Ke$ha, slip vocal fry into their music as a way to reach low notes and add style. Yep, just like some of the lines in “Baby One More Time” and Ke$ha’s “Blah Blah Blah.”

Turns out, vocal fry is also a speech disorder and can end up with a trip to the pathologist.

They marked the presence or absence of vocal fry by listening to each speaker’s pitch and two qualities called jitter and shimmer, variation in pitch and volume.

Historically, continual use of vocal fry was believed to lead to vocal cord damage. In recent years, however, researchers have noted occasional use of the creak in speakers with normal voice quality.

“My colleagues and I have noticed this speech pattern in our young female college students,” says Nassima Abdelli-Beruh, who co-authored the report.

“It is possible that these college students have either practiced or observed this vocal register and modeled it to match popular figures. Anecdotally, vocal fry is judged to be annoying by those who are not as young as the college students we tested.”