Whether Christmas has you in a bah-humbug kind of mood, or you’re just looking to up your holiday game, here’s a look at five holiday movies meant only for those not afraid to work blue.

Not so happy to see that the holidays have come yet again? Hit the rental store, stock up your online queue or snag a ticket — but be warned, this list of five foul-mouthed Christmas movies is for adults only. 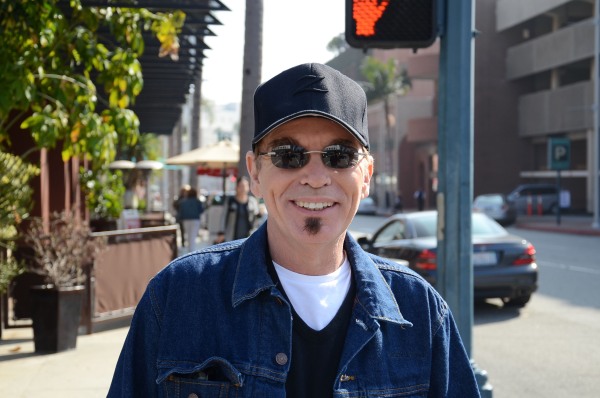 Billy Bob Thornton, pictured here just shy of eight years after the release of Bad Santa, may just be the most curse-filled man to ever dare don the revered red suit as Willie T. Stokes. Words of wisdom to live by from Willie? “Why don’t you wish in one hand, and s*** in the other. See which one fills up first.”

It’s a tale of “Singletons” versus “Smug Marrieds” as told by the frank and funny Bridget Jones from just over a decade ago. This seasonally timed flick sees our heroine out in a snowstorm clad in “genuinely tiny knickers,” as well as making plans for the new year: “Resolution number one: Obviously, will lose twenty pounds. Number two: Will find nice sensible boyfriend and not continue to form romantic attachments to alcoholics, workaholics, peeping-toms, megalomaniacs, emotional f***wits or perverts.”

Long before his days as Tommy from Rescue Me, Denis Leary was a jewelry thief named Gus. In 1994, he ranted, “From now on, the only person who gets to yell is me. Why? Because I have a gun. People with guns get to do whatever they want. Married people without guns — for instance, you — DO NOT get to yell. Why? NO GUNS! No guns, no yelling. See? Simple little equation.”

May your Christmases be merry, bright and filled with gunfire courtesy of Bruce Willis’ 1988 role as officer John McClane in Die Hard. Although filled with enough f-bombs to make your mother reach for a bar of soap, it’s a tragedy this insult of McClane’s never hit the mainstream: “Let’s see you take this under advisement, jerkweed!”

What is your favorite foul-mouthed holiday movie?