Kody Brown and family, featured on TLC’s Sister Wives, fled Utah fearing legal action against their lifestyle. Is their lawsuit against the state justified or nothing more than “great TV drama?”

The Sister Wives legal drama continues as Kody Brown and the mothers of his 17 children (one of whom he is legally married to, with three others joined in spiritual unions) have asked a Utah federal judge not to block their challenge of the state’s bigamy law. 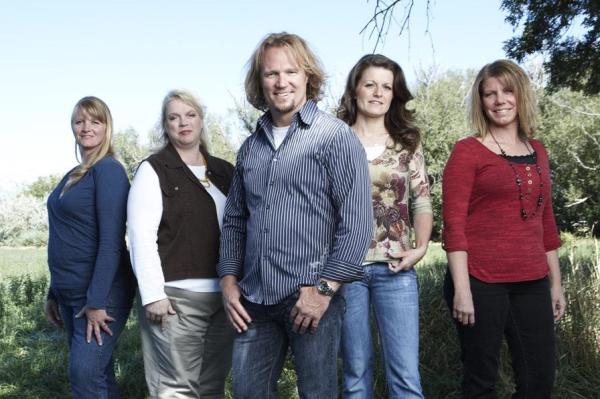 The Sister Wives family has challenged Utah’s law against bigamy, claiming the law is unconstitutional because it violates their right to privacy — prohibiting them from living together and criminalizing their private sexual relationships. Though the family no longer lives in the state of Utah, after having fled in response to police launching a bigamy investigation, they continue to fight the courts.

Kody Brown and his four wives practice polygamy as a part of their religion. Though only legally wed to first wife Meri, state law defines those guilty of bigamy as both those who have multiple marriage licenses, and those who cohabitate with another consenting adult in a marriage-like relationship. With the birth of fourth wife’s Robyn’s son Solomon, the Browns fit squarely in the latter part of that definition.

The Associated Press reports, “For the case to go forward, the judge must decide the Browns have been harmed by the bigamy law.” A lawyer for the Sister Wives family insists they have, citing losses of income, being forced to move out of state because of the bigamy investigation and “reputational harm.”

“This family was fearful of arrest… they still are,” the family lawyer Jonathan Turley said. “It’s why they are not here (in court) today.”

Voicing the other side of the argument is Utah Assistant Attorney General Jerrold Jensen, who called the Browns’ legal action a “great TV drama.” Pointing out the Brown family has neither been arrested nor charged with any crime, Jensen believes the family was harmed by publicizing their lifestyle on television.

“The Browns have perceived that they will be prosecuted,” Jensen said. “That is a misperception, at least at this point.” He then went on to add the court’s investigation of the family is not about bigamy, saying only, “It’s over something else.”

Do you think Kody Brown and the Sister Wives family were smart to flee the state of Utah?