The Hunger Games by Suzanne Collins, the first novel in a series about children who are forced to battle each other to the death in a televised event, has been devoured by everyone from 12-year-old school girls to 50-something working women. In fact, over 16 million copies of the three Hunger Games books are currently in print. So if you’re one of the millions who’ve read the series and are anxiously awaiting the movie adaptation (March 23, 2012), you can get another Hunger Games fix in between. The Hunger Games: Movie Tie-in Edition (Feb 7, 2012) by Scholastic Books will satisfy your craving (for now, anyway). 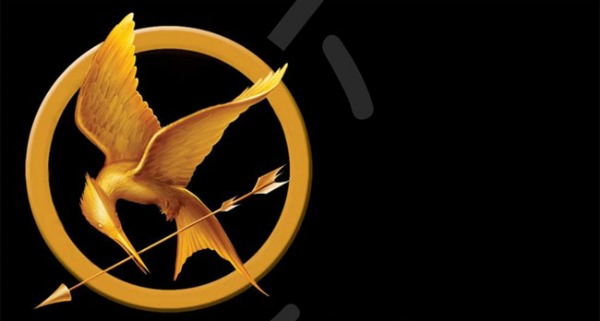 As you hunger for more Hunger Games…

Sometimes it’s as simple as giving one of your favorite books a new cover to satisfy your appetite for more. With brilliant new artwork from the upcoming Hunger Games major motion picture and the original story so many love, The Hunger Games: The Movie Tie-In Edition is the perfect book to add to your Suzanne Collins collection as you hunger for more Hunger Games.

In case you haven’t heard…

In the ruins of a place once known as North America lies the nation of Panem, a shining Capitol surrounded by twelve outlying districts. The Capitol is harsh and cruel and keeps the districts in line by forcing them all to send one boy and one girl between the ages of 12 and 18 to participate in the annual Hunger Games, a fight to the death on live TV.

16-year-old Katniss Everdeen, who lives with her mother and younger sister, regards it as a death sentence when she is forced to represent her district in the Games. But Katniss has been close to dead before, and survival is second nature for her. Without really meaning to, she becomes a contender. But if she is to win, she will have to start making choices that weigh survival against humanity and life against love.