Barbara Walters asks about the elephant in the room during her 10 Most Fascinating People special: Why are the Kardashians famous?

Kim Kardashian and the rest of the Kardashian clan got quite the backhanded compliment from Barbara Walters during an interview for this year’s addition of the 10 Most Fascinating People of 2011 special. 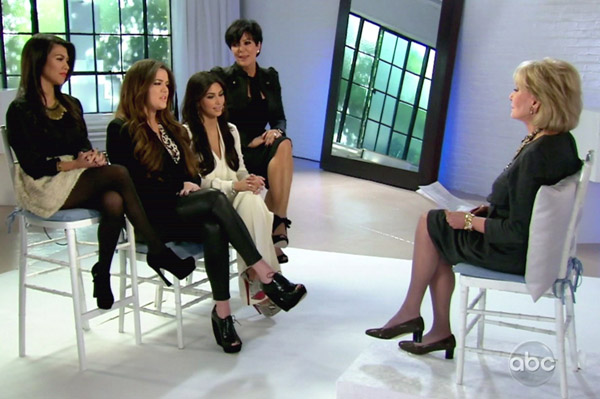 “You don’t really act; you don’t sing; you don’t dance. You don’t have any — forgive me — any talent,” Walters remarked to the family.

Naturally, the Kardashians — and mother Kris Jenner — piped up with reasons why they are actually talented. “I think it’s more of a challenge for you to go on a reality show and get people to fall in love with you for being you, so there is definitely a lot more pressure, I think for being famous for being ourselves,” Kim said.

Walters pressed on, hinting that the Kardashians’ $65-million empire is thanks to Kim’s sex tape with then-boyfriend Ray J. The veteran journalist asked if the tape was a “good thing to have done?”

“I have made mistakes in my life, for sure,” Kim said.

They still don’t have talent, though — remember Kim’s awful single “Jam (Pump It Up)?” Don’t listen to it unless you want your ears to bleed. 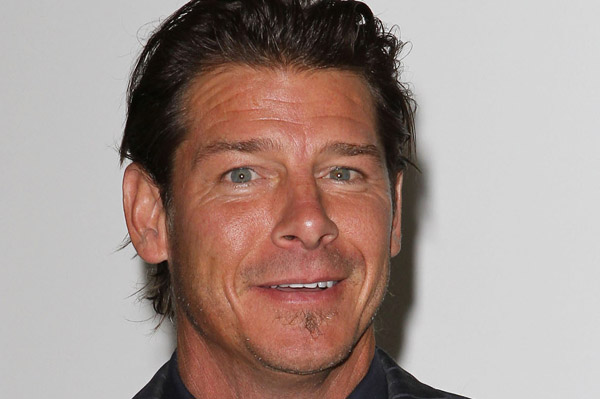 Former model Ty Pennington shot to fame as the face of ABC’s Extreme Makeover: Home Edition. It’s easy to assume he’s just there as a pretty face, but the blond-haired reality star is actually a former carpenter with a talent for building things quickly.

He’s even good at giving beginners advice on home improvements.

“I think everyone should have a good drill gun in their home,” Pennington told Starpulse earlier this year. “…Beginners can also use grinders and sanders. Say you know you can start with something like dry wall and then you can sand to help you get ready to paint. There are also levels that have lasers so if you are painting a border or a line, you can go ahead and level that out, same thing with wallpaper. Also, tape measurers make things a lot easier.” 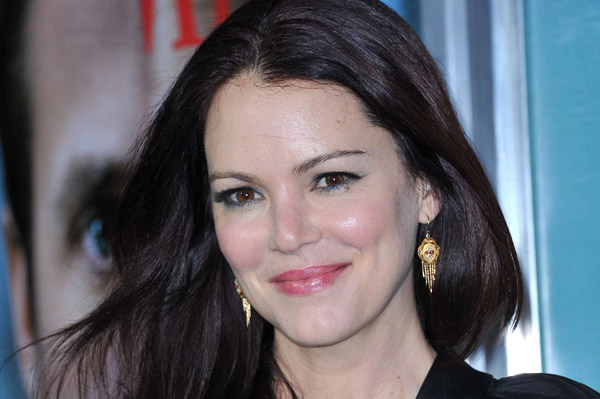 Former Real World: London star Jacinda Barrett was popular with guys for her model good looks and Australian accent. She parlayed her time on Real World into a respectable career in films like Poseidon and Ladder 49.

Barrett paved the way for another alum, Jamie Chung, to break into acting. The Real World: San Diego star had a 10-episode stint on Days of Our Lives and co-starred in The Hangover II in 2011. 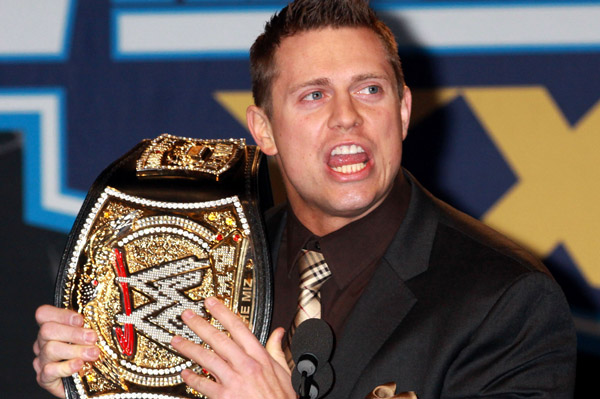 The Miz comes into WWE fans’ homes each week as one of the most popular wrestlers in the industry. However, fans of second New York season of The Real World met Mike, a wrestling-obsessed average Joe. He later debuted The Miz on the show, though few ever really expected he’d do anything with it.

He later competed on a season of Tough Enough and made it to the final round before losing out to fellow wrestler Daniel Puder. 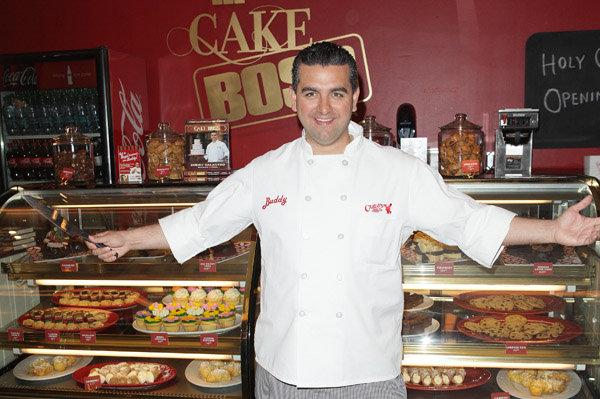 Cake Boss chief Buddy Valastro is one of the new crop of reality stars featured on television for their unique talents and jobs. Valastro owns and operates Carlo’s Bakery in New Jersey.

The bakery is often called upon to make cakes in the shape of everything from Transformers to humans.

“I don’t consider myself a star. I still feel like a baker from New Jersey,” Valastro said of his reality stardom. I do more work than I’ve ever done in my life.” 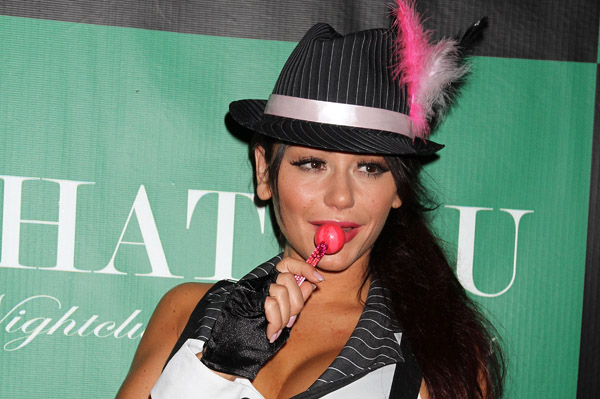 JWoww gets a lot of attention on Jersey Shore for her ample assets, but the reality star is actually a talented artist. Jenni Farley also had her own graphic design company before signing on to the hit MTV show.

“Italy was an especially amazing place for me because I was an art history student. And besides the statues, I got to see the streets where, like, da Vinci and Michelangelo lived,” JWoww told Maxim of their time in Italy.

Who do you think is the most talented reality star?