When it comes to this year’s Golden Globe nominations, we noticed a few major oversights. Similar to the Screen Actors Guild, the Globes have given several deserving nominees the shaft. Plenty of new faces populate the list, but it’s at the expense of their veteran peers. 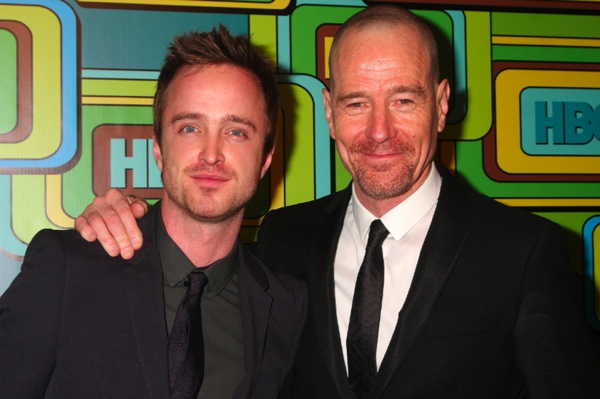 Here are five amazing shows, films and actors that are missing in action.

Breaking Bad: AMC really hit the jackpot with this critical gem. The drama has an amazing cast, great stories and continues to keep audiences guessing. Unfortunately, that wasn’t enough to fend off the likes of Game of Thrones, American Horror Story or Boardwalk Empire for Best Drama. Bryan Cranston and his Best Actor nod will have to represent the show this year — solo.

Community: Despite its cult following and critical acclaim, Community continues to evade awards season. It’s just as geek-friendly as The Big Bang Theory (its timeslot rival) but fails to earn Emmy, SAG or Golden Globe recognition. Community is well on its way to becoming one of the most underrated shows in television history.

The Muppets: The Muppets was one of the most highly anticipated films of the year. It told a heartfelt story, and was filled with great music and humor. But it was completely ignored in the comedy and musical categories, including Best Original Song. The Hollywood Foreign Press Association has officially put the Muppet movement on ice.

Gary Oldman: Tinker Tailor Soldier Spy is considered Gary Oldman‘s Oscar vehicle. Yet, he was shut-out for the SAG Awards and now the Golden Globes. His omission makes an Academy Award nomination seem less likely, which is a shame for such a talented actor.

Melissa McCarthy: The Golden Globes pulled a switcheroo! SAG nominated Melissa McCarthy for her supporting performance in Bridesmaids, but shut-out her co-star Kristen Wiig. In turn, the Golden Globes have nominated Wiig for Best Actress, while snubbing McCarthy. They’re hilarious and talented ladies, who both deserve of a nomination. Why do they continue to cancel each other out?

Who do you think received the biggest snub from the Golden Globes this year?