Lady Gaga is this year’s Top-Earning Woman in Music, Forbes has learned. The “Born This Way” singer earned $90 million between May 2010 and May 2011, according to industry analysts. Taylor Swift and Katy Perry round out the Top 3.

Mother Monster crushed her rivals in earnings this year. 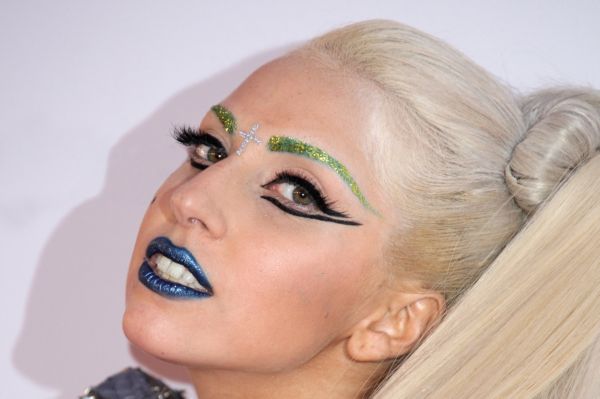 Lady Gaga has topped Forbes’ 2011 list of the Top-Earning Women in Music, according to a survey released on Wednesday.

The “Born The Way” singer left the competition in the dust in 2011, towering over other female musicians with an estimated $90 million in income, the finance publication said.

Over the past 12 months, Gaga earned more than double the gross income of other female pop stars, thanks to a best-selling tour and multiple endorsement deals.

Her wildly-successful Monster Ball tour grossed $1.3 million a night. And she fronts products for brands like Polaroid, Virgin Mobile, Monster Cable and PlentyofFish.com.

Earlier this year, Lady Gaga surpassed Queen of Talk Oprah Winfrey as the World’s Most Powerful Celebrity in a similar Forbes ranking.

Despite her lucrative paydays, the “Bad Romance” chart-topper — who describes her stage show as “ostentatious and over-the-top” — took a financial hit with every performance of her tour. According to reports, Gaga’s massive tour costs were run up by the singer’s elaborate taste in stage design, costumes and props.

Gaga’s nearest rival for the top-earning title was country/pop hitmaker Taylor Swift. Billboard‘s Woman of the Year has earned $45 million over the past year.

Beyoncé’s income dipped to $35 million in 2011 — mostly because her pregnancy sidelined a proposed tour. Her new album, 4, House of Deréon fashion line and two fragrances helped put her in fourth place.

Rihanna rounded out the top five with $29 million earned.

Other stars featured on the Forbes round-up include Alicia Keys and Pink. British star Adele, whose sophomore LP 21 is the best-selling album of the year in the U.S. and the U.K., also received an honorable mention.

The totals encompass all pre-tax income earned from May 2010 to May 2011, before subtracting agent and manager fees.