Get ready to own a piece of Hollywood history. Movie legend Orson Welles’ Academy Award for Citizen Kane is going on sale. In 1942, Welles won the Oscar for Best Screenplay alongside Herman J. Mankiewicz for what’s considered one of the greatest films of all time. 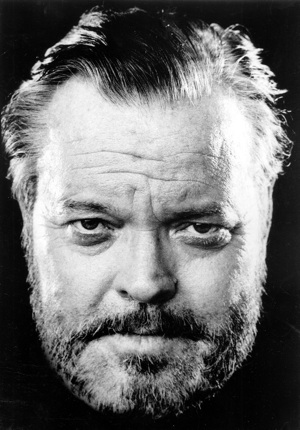 Are you a collector of Hollywood memorabilia? If so, the film industry’s most popular award has hit the auction block.

According to The Wrap, actor, writer and director Orson Welles’ Oscar for Citizen Kane is up for grabs.

Los Angeles auction house Nate D. Sanders has announced plans to sell Welles’ 1942 Academy Award for Best Screenplay. The statue was the only award given to the classic Citizen Kane, which is arguably considered the greatest film of all time.

You might be asking yourself, why isn’t the Oscar with Welles’ estate? After winning the award, Welles never signed the Academy’s no sale agreement, which gave him free reign to pass it on to whomever he chose.

The statue has bounced from Welles, to Gary Graver (a cinematographer he worked with) and eventually Bay Holdings. Bay Holdings attempted to transfer the Oscar to Sotheby’s in London, but Welles’ daughter Beatrice stopped the purchase.

In 2003, Beatrice Welles sold the Oscar to the Dax Foundation, who put it up for auction in 2007. Unfortunately, no sale took place because bidders were unable to meet the statue’s reserve price. This year, the newest auction for Kane’s one and only Oscar will take place Dec. 20. Bids can be made through the Nate D. Sanders website.

Citizen Kane was released in 1941 and was co-written by Welles with Herman J. Mankiewicz. Orson Welles directed and starred as Charles Foster Kane, a newspaper publisher who becomes obsessed with power. The film was nominated for nine Oscars, including Best Picture, Best Director and Best Actor in a Leading Role.

Despite its current prestige, it lost the Best Picture award to How Green Was My Valley, which is considered one of the biggest Oscar upsets in history.