Tyra Banks is back on the market after ending her three-year romance with investment banker John Utendahl. 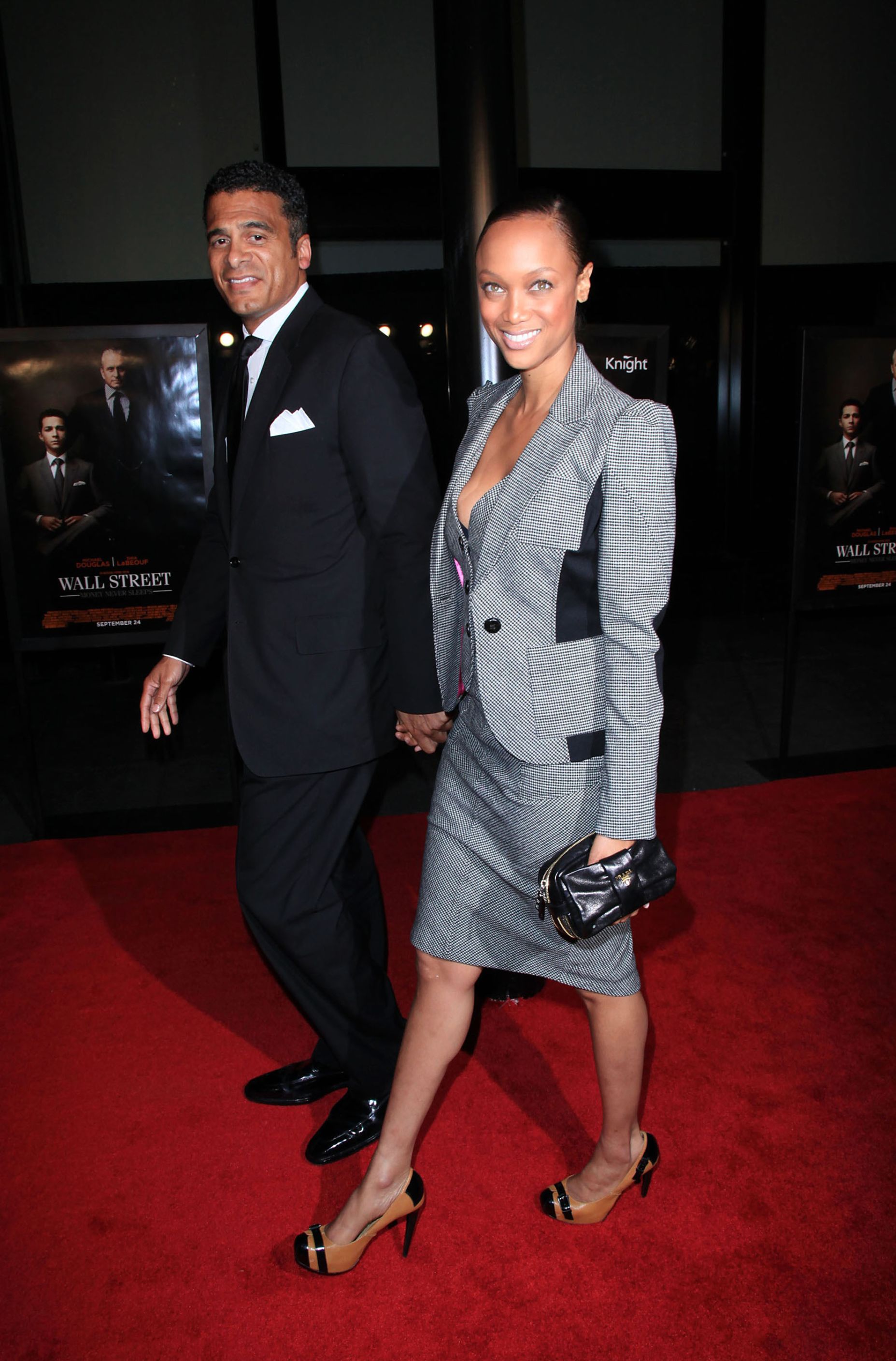 Gentlemen, start your engines: Tyra’s back on the market.

The Modelland mogul has called it quits with Wall Streeter John Utendahl.

The buzz has hit the blogosphere almost a week after the finale of her America’s Next Top Model All-Stars series delivered one of the most talked about bait-and-switches in reality TV history.

Banks and Utendahl have thrown in the towel after a three-year courtship, spywitnesses tell The New York Post. And the split comes as a shock to friends of the former couple, who had predicted that Tyra would eventually settle down with John.

The retired catwalker uprooted production on her now-defunct daytime chat show and moved from Los Angeles to New York City after falling for the dashing businessman.

John, who runs an investment bank in New York, has taken a slightly different approach to moving on: He’s reportedly been spotted enjoying drinks at a Manhattan bar with a Russian model.

Earlier this year, Tyra admitted that she hopes to eventually become a mom.

Banks admitted, however, that she doesn’t have to be married to fulfill her dreams of parenthood, “I don’t think it’s necessarily necessary.”