The first trailer for the hotly-awaited G.I. Joe sequel has arrived. 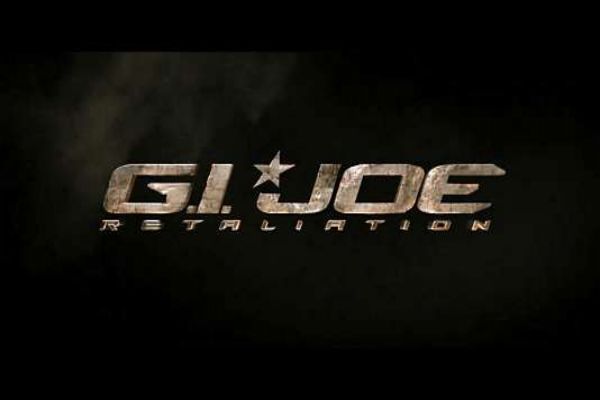 In this Jon M. Chu-directed follow-up, the G.I. Joe team faces off against Zartan, his accomplices and the world leaders under his influence. COBRA’s Channing Tatum, Ray Park, Elodie Yung and Friday Night Lights’ Adrianne Palicki take on the bad guys with nuclear ambitions.

With more explosions than a Michael Bay movie and the hired muscle of Dwayne “The Rock” Johnson already in its arsenal, the movie unleashes a secret weapon sure to put a smile on the faces of action fans: Bruce…Friggin’…Willis!

t
Be sure to watch the trailer from start to finish for a glimpse of Ol’ Bruce handling a machine gun like he’s back in Die Hard days.

Oh — and while we’re on the subject of Bruce, high-powered weapons and the Die Hard franchise: 20th Century Fox will release A Good Day To Die Hard, the fifth installment in the series, on Feb. 14, 2013.

Willis jumpstarted his career as a big-screen action man playing New York City cop John McClane in the 1988 blockbuster, which went on to spawn three sequels. He’ll reprise his famous role when production begins in Russia in January.

The Die Hard 5 screenplay was penned by Skip Woods — the scribe behind The A-Team and X-Men Origins: Wolverine. The feature will be directed by Max Payne director John Moore.