Retail giant Lowe’s has pulled the plug on their All-American Muslim advertising — and Russell Simmons says that is a clear-cut case of religious intolerance. 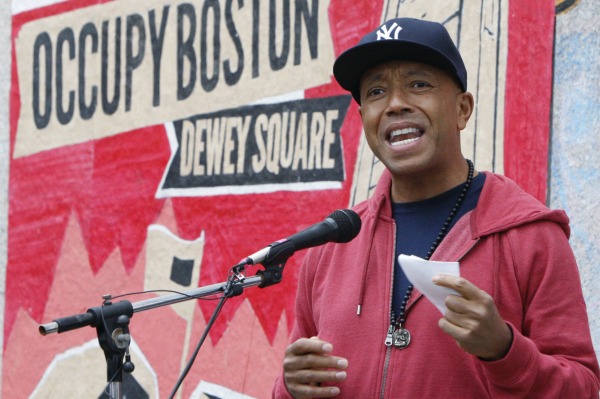 “They can’t get away with that, it’s ridiculous. There are American principles at stake here. I can’t imagine the Anti-Defamation League, the NAACP, the National Urban League or any organization that fights for their own rights will allow this to happen to any other group because they know they’re next.”

Simmons, whose hip-hop group Run DMC is credited with bringing the musical genre into the mainstream and founded Def Jam Records, also heads the Foundation for Ethnic Understanding — and he says Lowe’s does not want him to use his powerful position to cost them business.

“If I go to work on this,” Simmons told EW, “they’re not even going to believe it. This is not going to be a Muslim fight. I don’t want to take my time and start a boycott; don’t make me do that.”

Lowe’s is standing by their decision to pull the ads, saying that it wasn’t just the Christian group’s influence that made their decision.

“The program raised concerns, complaints or issues from multiple sides of the viewer spectrum, which we found after doing research of news articles and blogs covering the show,” a rep for the chain said in a statement. “We based our decision to pull the advertising on this research and after hearing the concerns we received through emails, calls, through social media and in news reports. It is certainly never Lowe’s intent to alienate anyone. Lowe’s values diversity of thought.”

But Simmons says that’s bull — and nothing but hate.

“This is a press nightmare for them,” Simmons said. “This country is built on religious freedom. This is the kind of hate that tears this country apart.”

Tell us: Should Lowe’s put their ads back on All-American Muslim?