It’s easy to forget about the WGA nominations when there are so many award shows to keep track of. Luckily, we’ve got you covered on which big shows made the nomination list. 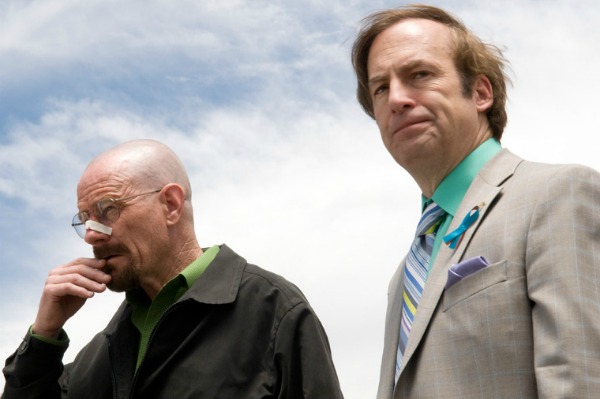 Game of Thrones and Homeland are also up for Best New Series and Homeland, along with Modern Family, Boardwalk Empire and Breaking Bad topped the nominations with a total of three.

Everyone loves a little laughter from shows like 30 Rock and Parks and Recreation, both of which will go head-to-head for the Best Comedy Series against Modern Family, Curb Your Enthusiasm and Louie.

The Producers Guild of America also announced their own set of nominees Wednesday, which included Mad Men, Dexter, Boardwalk Empire, The Good Wife and Game of Thrones in the Best Drama Series category.

Boardwalk Empire and Game of Thrones sure are everywhere! Kudos to them!

You can also check out the short list below and then head over to our comments section and tell us which shows you are rooting for! We know you have an opinion, so use it!

read on for more TV