The Beastie Boys and more are in this year, but there are others who should be. We take a look at who’s missing and why they should also be in the Rock and Roll Hall of Fame. 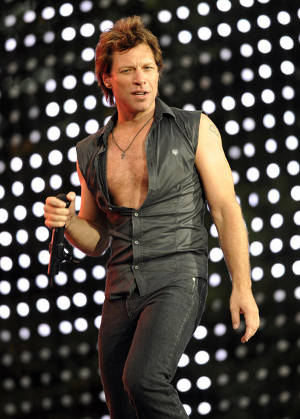 “We are pleased to announce this year’s Hall of Fame inductees, who represent the broad spectrum of artists that define rock and roll,” said Joel Peresman, president and CEO of the Hall in a statement.

The performers will be enshrined during the induction ceremony, which takes place April 14 in Cleveland, the home of the Rock Hall and will be broadcasted on HBO in early May.

We feel there should be a few more nominees. Below is our list of the top five acts who have been unfairly snubbed so far by the Rock and Roll Hall of Fame:

Not only wasn’t Bon Jovi inducted this year, they weren’t even nominated. It’s kind of ironic as the Jersey boys are one of the last real rock bands who are actually touring the world and playing to millions fans. And rocking them all, from what we’ve heard. The guys have lots of supporters — several Jersey daily newspapers opined in editorials that Bon Jovi deserved Hall recognition this year. Maybe next year?

If disco is an off-shoot of rock ‘n’ roll, and it is, then the Queen of Disco Donna Summer should be in the Hall. Her ’70s and early ’80s hits, including “Love to Love You, Baby,” “I Feel Love,” “Last Dance” and “MacArthur Park,” framed the era like no other and brought a passion and sensuality to disco that was very rock ‘n’ roll. 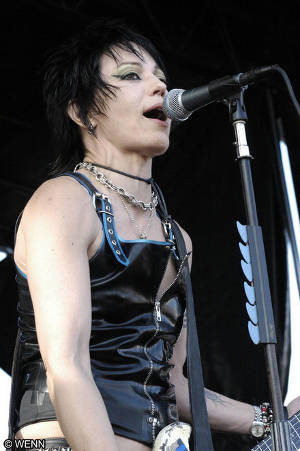 Joan Jett may not care about her reputation, but we care to recognize the original Riot Grrrl’s impact on rock ‘n’ roll, even if the Rock Hall doesn’t. Jett, first with the Runaways and later as a the leader of the Blackhearts, set the mold for rocker girls everywhere and did so on her own terms. She became a superstar with hits like “I Love Rock ‘n’ Roll,” “Do You Want to Touch Me” and “Bad Reputation.” Oh, Kristen Stewart played Jett in the 2010 film The Runaways.

Philadelphia’s Chubby Checker saved rock ‘n’ roll. How so? His 1960 smash “The Twist” brought a whole new fan base to the music: Adults. In nightclubs and living rooms in the early ’60s, mom and dad joined their kids in dancing to rock ‘n’ roll in an era when rockers were few and far between. That changed when The Beatles came, but Checker’s contribution to music should be recognized. 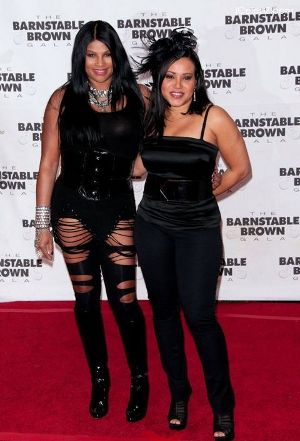 In our view, it’s hard to undersell the significance of what Salt-N-Pepa did in the ’80 and ’90s. They were the first female hip-hop act to crossover into mainstream success. Their gal-positive hits like “Push It,” “Shoop,” “Whatta Man” and “Let’s talk About Sex” showed the group to be on point, positive and definitely superstars. They even made the cover of Rolling Stone. What’s the hold up, Cleveland?