Charlie Sheen, Rebecca Black, Thor and Pretty Little Liars were some of Twitter’s most talked about trending topics in 2011. 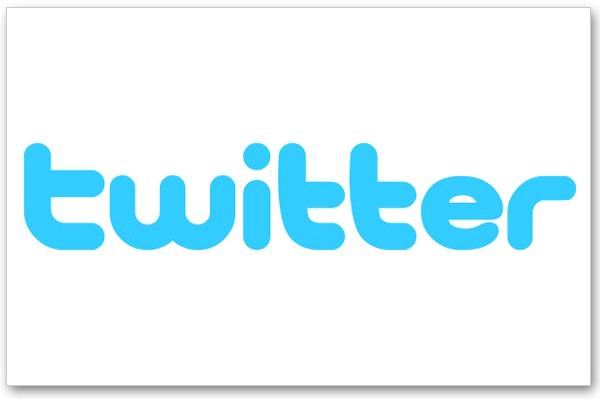 On Monday, the microblogging hub unveiled its annual ranking of the hottest topics of the past year — divided into categories by forms of entertainment.

Wanna see how your favorite trending topics of the year ranked? Let’s start with movies.

Chris Hemsworth’s magic-and-muscles blockbuster Thor was named the social network’s most talked-about movie of the year.

The second place getter was the Batman three-quel The Dark Knight Rises. That film doesn’t open until July, so expect to see it high on the list of 2012’s most-tweeted movies this time next year.

Twit me! Celebs react to royal wedding on Twitter >>

Twitter’s most-discussed actress was screen legend Elizabeth Taylor, who passed away of congestive heart failure in March. She was 75.

Charlie Sheen, who spawned the catchphrases “Tiger Blood” and “Duh, winning!” after he was fired from TV’s Two and a Half Men, was also a popular topic to tweet about in 2011.

Conspicuous by their absence on the Year-End Trend List were the year’s most profitable flicks — Harry Potter and the Deathly Hallows Part 2, Transformers: Dark of the Moon and the latest Twilight installment.

Teenybopper Rebecca Black, noted for her infectiously-annoying viral smash “Friday,” was on top of the list for music. Justin Bieber, Adele and Lady Gaga, the world’s most popular Tweeter with 16.6 million followers, all failed to crack the top five.

Also surprising was that the list was devoid of any member of the Kardashian clan, America’s most-watched TV family. Pretty Little Liars, the ABC Family teen drama, was No. 1 in the television trends.