Andrew Embiricos, the grandson of Rita Hayworth was found dead in a case of apparent suicide. Sadly, he’s not the first celeb offspring to meet such a fate. 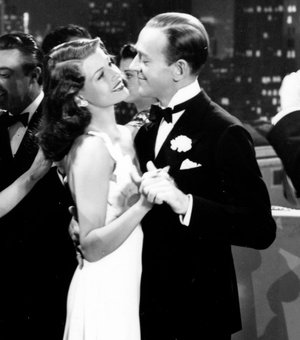 Andrew Embiricos, the grandson of movie icon Rita Hayworth, was found dead Sunday in his Chelsea apartment due to an apparent suicide, according to the New York Daily News. The 25-year-old was found dead with a plastic bag covering his head.

Embiricos had seen his share of troubles. He was battling HIV and had been in and out of drug rehab in addition to attempting suicide in the past, according to Village Voice gossip columnist Michael Musto.

Hayworth, along with Betty Grable, were the top pinup girls of World War II, died in 1987 at 68 from Alzheimer’s disease. The fate of her grandson is not unique in the annals of Hollywood. Below are five tragic cases of celebrity proving to be a fatal tonic in the lives of the children of the famous.

Hemingway, granddaughter of Ernest Hemingway, was at the height of celebrity in the ’70s — a supermodel partaking in New York City’s disco scene as the world bowed before her. However, health and personal problems caught up with the beauty and in 1996, one day before the anniversary of her grandfather’s suicide death, she took a fatal overdose of phenobarbital.

In 1966, Burt Bacharach wrote the song “Nikki,” for his daughter with wife Angie Dickinson. Nikki was born prematurely, according to the independent newspaper, and was plagued by the developmental disorder Asperger’s syndrome throughout her life. She ended the struggle by her own hand in 2007 when she suffocated herself using a plastic bag and helium. 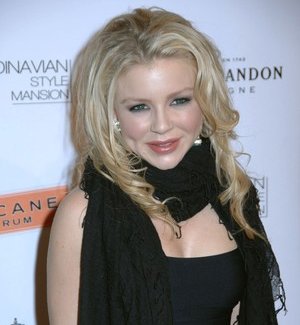 A very public engagement announcement to reality star Tila Tequila put Casey Johnson, heiress to the Johnson and Johnson fortune and daughter of New York Jets owner Woody Johnson, very much in the public eye. In hindsight, it was one of the final acts of a life out of control. She died in early 2010 in a friend’s guest house due to causes related to diabetes. She had a history of not taking her insulin.

Actor Ray Milland was perhaps best known for the brave role of an alcoholic writer in 1945’s “The Lost Weekend.” His son Daniel Milland was lost himself, it appeared, as the Associated Press reported that the younger Milland had trouble keeping a job and was living with friends when he shot himself in 1981 in Beverly Hills.

Richie Tinker, the son of Mary Tyler Moore and producer Grant Tinker, had a troubled life, Moore told People in 1995. He didn’t take the breakup of the Moore-Tinker marriage well, and wound up in drug misadventures. The 24-year old had seemingly righted himself by 1980 when he accidentally shot himself. He was playing with one of his guns when it went off. It was a gun called the Snake Charmer and it was taken off the market due to its hair-trigger instability, Moore said.

Photos courtesy of RitaHayworth.com and WENN