The stars turned out for director Steven Spielberg’s New York premiere of War Horse, the film about a boy, his horse and the war that tears them apart. 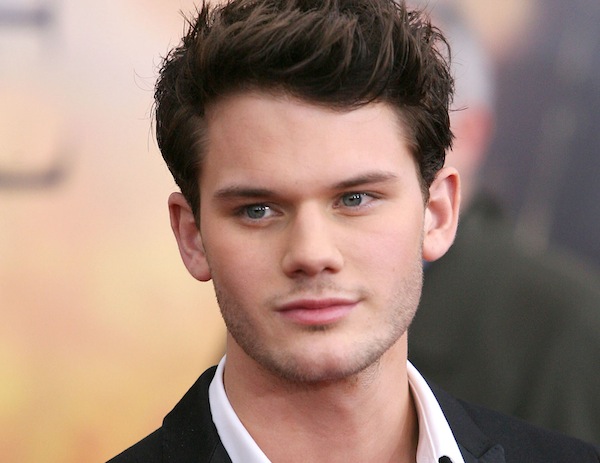 Jeremy Irvine, who plays the boy separated from his horse in Steve Spielberg‘s emotional World War I drama War Horse, arrived to scores of fans at the Avery Fisher Hall in the Lincoln Center for the Performing Arts Sunday, Dec. 4 in New York.

Spielberg arrived with his adorable daughters Sasha — dressed in black pants suit — and Destry, who wore a green cocktail dress. Also in attendance were the stars of the film, Tom Hiddleston, David Kross, Celine Buckens and Emily Watson. 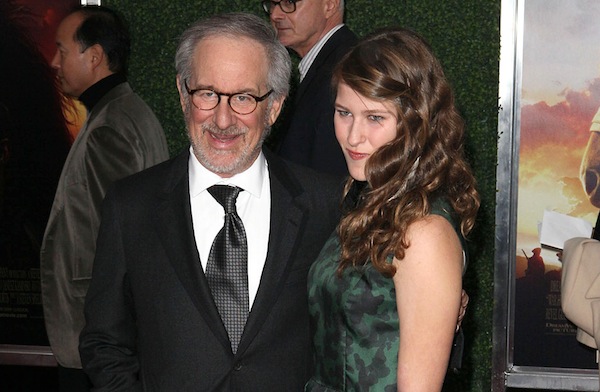 In fact, the red carpet was filled with friends and family who have worked, somehow or another, with Spielberg. The long arm of the famed director reaches farther than some might think.

Not only has this Oscar-winning filmmaker helmed some of the greatest movies of our generation –- Raiders of the Lost Ark, E.T.: The Extra-Terrestrial, Schindler’s List, Saving Private Ryan and The Color Purple, to name a few — he’s also served as the executive producer (and mastermind!) behind some of the most popular shows on television. Terra Nova, Falling Skies, United States of Tara and ER are just some of his small screen successes.

Safe to say, if Spielberg shoots it, they will come. And they did. Other celebs in attendance included Stephen Lang, Anika Noni Rose, Ralph Macchio, Phylicia Rashad, Hope Davis and Eriq La Salle (we still love ER, Eriq!)

War Horse was adapted from a children’s book by Michael Morpurgo of the same name. Since its publication, the story had also become the source material for a stage play. It was this play that Spielberg’s long time producing partner, Kathleen Kennedy, first viewed and fell in love with the story. She suggested Spielberg take a look. A film about relationships and combat seemed like a perfect fit for this master storyteller’s next film.

But Spielberg didn’t stop there. War Horse releases on Christmas Day (Dec. 25), just four days after the director’s debut in animation, The Adventures of Tintin, hits the big screen. Who wins when it’s Spielberg versus Spielberg at the box office? Spielberg. Yay!