Every network will be putting out their midseason schedules soon and Fox is right on target.

Wondering what to watch on Fox this winter? Well, look no further, we’ve got your hookup to what’s hot on the network’s midseason lineup. 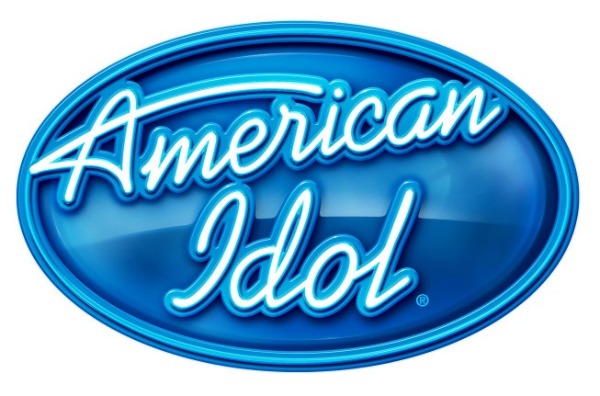 It’s no shock that American Idol will be taking The X Factor’s time slot, with the shows seeming to be an easy swap for each other.

It really doesn’t matter who was first, they’re pretty much one in the same.

Singing competitions aren’t the only midseason draws for Fox. There’s plenty of other enticing vehicles to watch.

There’s the Bones creator’s new promising drama, The Finder, and the animated version of Napoleon Dynamite to start.

There’s also old favorites like Glee and House to snuggle up to!

Check out Fox’s full midseason lineup via TV Guide (arranged by day and EST) below and then head over to our comments section and tell us what you are most looking forward to. It’s going to be one hot winter on Fox.