Who was the most searched celebrity of the year? From Kardashian drama to the royal wedding to Justin Bieber’s maybe baby, 2011 has been a crazy year for celebrities. Find out which celeb caused the most buzz this year. 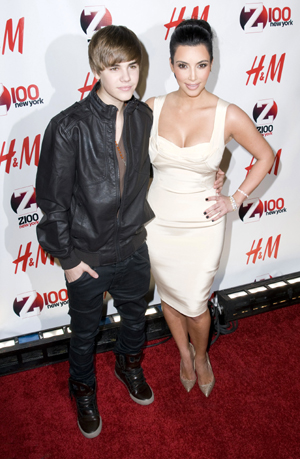 Which celebrity sparked the most interest and was the top search of 2011? Ask.com just released their list of the hottest celebrity searches and news stories of the year, based on questions from their 60 million users.

“Because people come to Ask with specific questions, we are uniquely able to understand what’s on consumers’ minds at any given moment, be it pop culture or politics,” said Doug Leeds, CEO, Ask.com. “For the first time, we’re looking at the year’s top questions to not only reflect on 2011, but also predict the newsmakers of 2012.”

Here are the top searched celebrities and the question most people wanted to know about them:

Celebrities also dominated the top searched news trends, according to Ask.com. The earthquake in Japan was the most searched news story of the year, followed by Hurricane Irene. Steve Jobs came in third, with many people wondering how much the Apple founder was worth.

Come on, admit it: Did you search any of the above questions this year?