Christopher Meloni may have ditched his role on Law & Order: SVU, but it doesn’t mean he’s ditching TV altogether. Soon you’ll be catching him on True Blood.

Is Law & Order: SVU all that different from the vamps and supernatural findings on HBO’s True Blood? Christopher Meloni is about to find out. 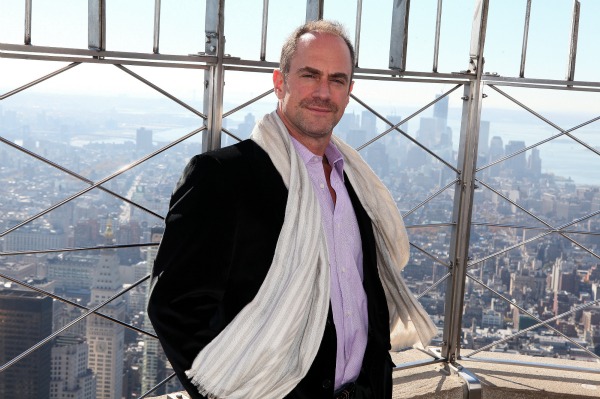 According to a report from TheWrap, HBO has confirmed to the outlet that Meloni is in final negotiations that will land him smack-dab in the middle of the bloody chaos in Bon Temps.

We still can’t get the image of Sookie blowing Debbie’s head off with a gun this season. Such gore, but it’s still so good.

Back to the news at hand: What character Christopher Meloni will play remains unknown, but we do know he’ll appear in the fifth season of True Blood.

Word has it his part will also be “significant,” so he better get cracking on signing on the dotted line — the clock is ticking.

Well, he’s actually got some time. The fifth season of True Blood doesn’t return until next summer.

This would mark Christopher Meloni’s return to the small screen as he recently exited his role on Law & Order: SVU.

In big screen Meloni news, the actor, as many of you know, will be heading to theaters in the new Superman movie, Man of Steel. That’s going to definitely be one to check out.

Head over to our comments section and sound off — do you think Christopher Meloni would make a good addition to True Blood?

What about the show itself — are you excited for the return of Sookie Stackhouse and True Blood on HBO? Something tells us many of you are!