Prince Charles has long lived in the shadow of his mother, Queen Elizabeth. Will he step into the role of King of another country while his mother and father are still alive? 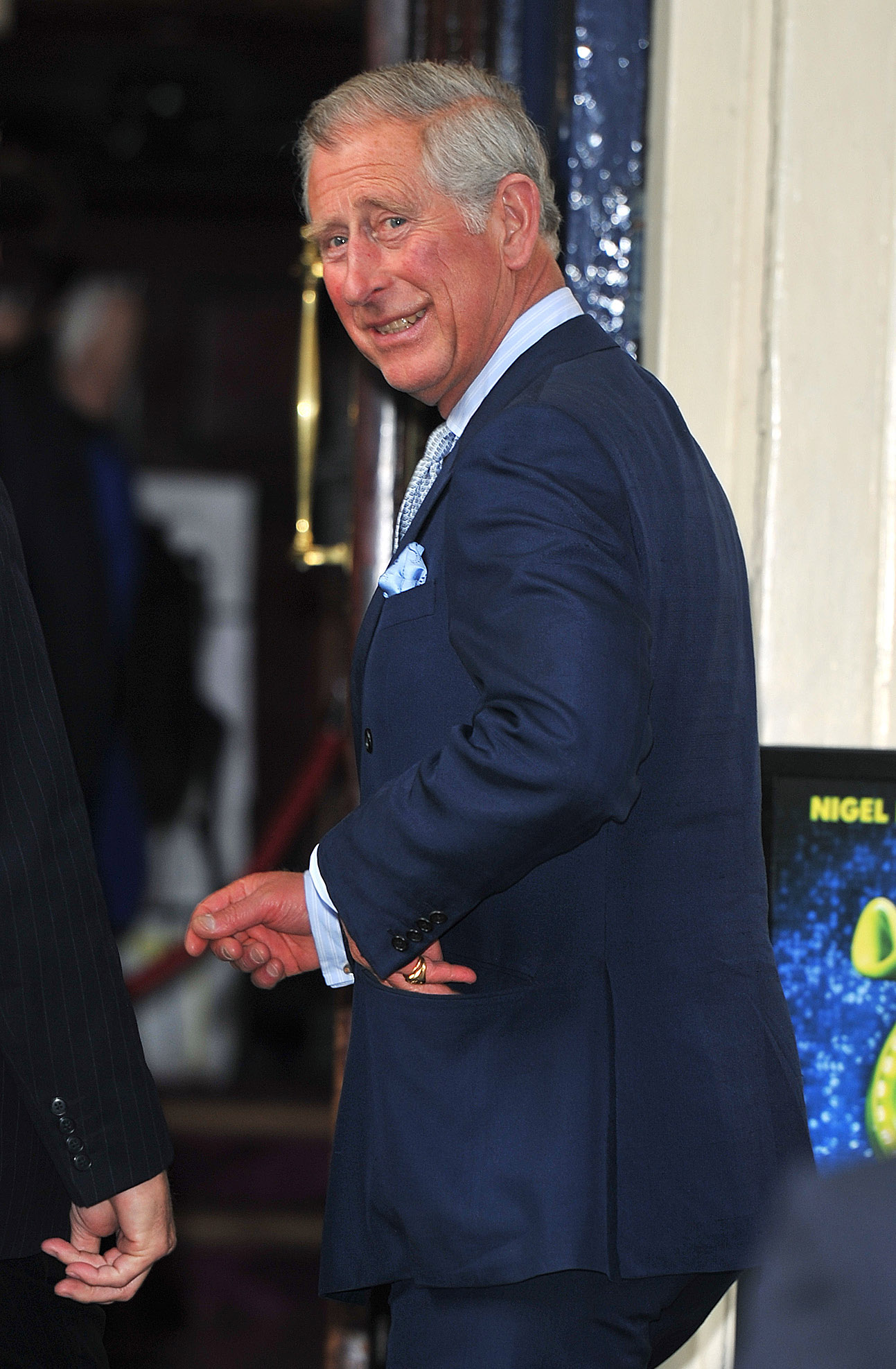 Want Prince William to become King of England instead of his dad, Prince Charles? Well, convince good ole Chuck to move to Romania. Newspapers in the Eastern European nation were abuzz with rumors that Charles could become King Carol III if the country’s monarchy is restored.

“The last royal ruler, King Michael — who reigned from 1927 to 1930 and again from 1940 to 1947 — was forced to abdicate by the country’s new Communist leaders, who threatened to carry out mass executions if he refused to step down,” The Daily Mail wrote.

“Romania went on to endure decades of communist government, most notably under dictatorial party leader Nicolae Ceausescu who ruled the country with an iron fist from 1965 until he was deposed and executed in 1989.”

However, Prince Michael of Romania, 90, and his family still remain in the country.

The rumor mill went into further overdrive when the country’s powerful tourism and development minister, Elena Udrea, flew to London last week to meet with Charles at Clarence House,” The UK newspaper added.

“The meeting was not publicized in advance, although pictures were subsequently released and the glamorous Udrea subsequently spoke of her host in glowing terms and said Romanians should be more like Charles and ‘appreciate the country they live in.'”

We’ll chalk this one up to “never gonna happen,” but we bet he enjoys thinking about power without Queen Elizabeth‘s influence.