Starring Asa Butterfield, Ben Kingsley and Chloe Grace Moretz, the adventure film Hugo takes audiences back in time to 1930s Paris with nostalgia, emotion and a whole lot of charm. 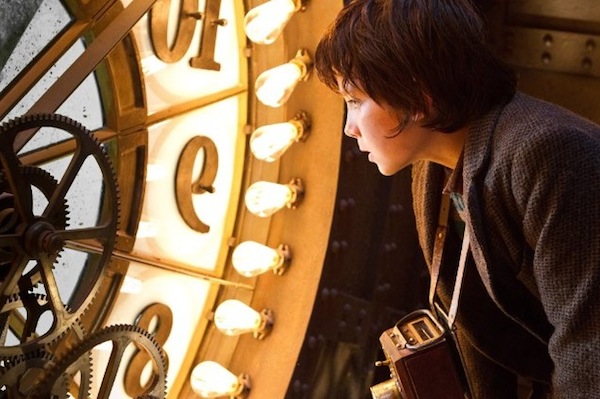 Typically, films directed by Martin Scorsese should be on a parents’ do-not-rent list. But that is not the case for Hugo, the incredibly charming and emotionally moving story of an orphan who finds a home inside a train station clock in 1930s Paris.

The gorgeously shot and well-acted version of the children’s book The Invention of Hugo Cabret by Brian Selznick is Martin Scorsese’s latest masterpiece. Who knew the director of such violent films like Goodfellas, The Departed, Gangs of New York, Taxi Driver and Raging Bull was really a softy at heart?

Scorsese has a long list of blood on his resume, but surprisingly there is no red in this movie. It’s colored with golden flecks of childhood dreams, old-fashioned clocks, vintage movies and a whole lot of magic.

Purely emotional and full of inspiration, this story takes place at a time when the first World War was not far behind and kids without parents were taken directly to the orphanage.

Our hero is Hugo Cabret, a boy who loses his father (a small part played perfectly by the fetching Jude Law) in a museum fire. Hugo now lives with his drunk uncle in the grand train station of Paris. 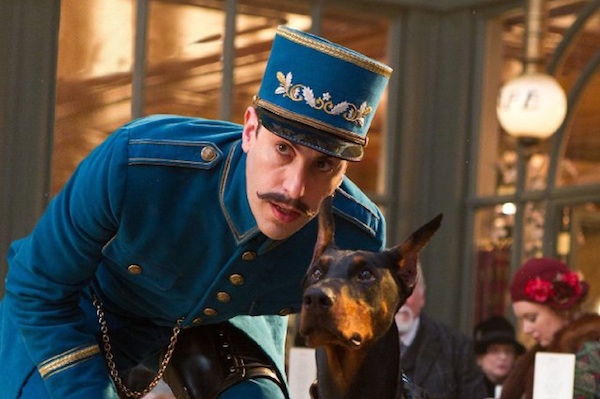 Scorsese creates a world unlike any other in a train station that is a city in itself. The café owner is charmed by the newspaper man. The disgruntled station inspector (played by Sacha Baron Cohen of Borat fame), although perpetually after Hugo to turn him into the authorities, has an eye for Lisette the flower girl (played by Emily Mortimer). These colorful characters bring a sense of community to a boy who has no family.

There is something strange about this sad old character and his mysterious dislike for Hugo’s desire to fix the mechanical man. As the story unfolds, the audience discovers what makes Georges tick and why Hugo has the desire to fix anything that seems to be running hopelessly out of time.

Georges’ adopted daughter Isabelle, played delightfully by Chloe Grace Moretz, soon becomes Hugo’s only friend on this journey to find love, happiness and purpose in the world. No machine comes with extra parts, Hugo tells us. So, if the world is like a machine, there should be a reason we are all here. 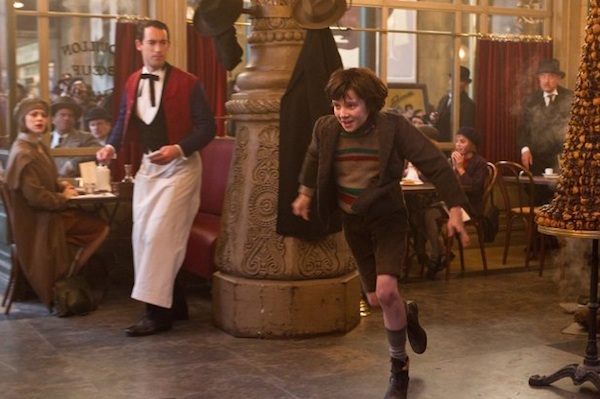 Heartfelt and magical, Hugo uses its 3D to the best we’ve seen so far this year. If you want the ultimate experience of watching this magnificent rendition of a children’s book, see it in the theater, with glasses, and with loved ones close by. Because knowing you’re part of something is better than anything, according to Martin Scorsese, the man who put aside violence and destruction to show us that life is about finding purpose and connecting with those you love.

Bottom line: If you’re in the mood for a gorgeously-shot and beautifully-rendered 3D film about finding your place in the world, Hugo makes it clear that even the most cynical of men have a heart.