Vanessa Minnillo is doing what many celebrities (cough, Kim Kardashian, cough) won’t do: She’s changed her Twitter name to her married name!

Earlier this week, Vanessa Minnillo unveiled her intention to switch her Twitter name to reflect her new married name with husband Nick Lachey. 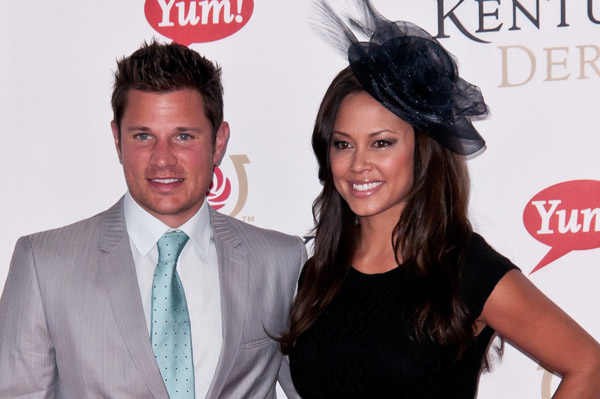 “So… I’m making it official, and I LOVE my ‘new name!’ @VanessaLachey…. has a nice ring to it ;-),” the former MTV personality tweeted after changing her Twitter handle from @VanessaMinnillo to @VanessaLachey.

That’s one way to cement your commitment!

While Minnillo changed her name, we’re still waiting for Demi Moore to switch her Twitter name from @mrskutcher to something more appropriate. Celebrities are very gun shy about changing their names — both legally and on Twitter. It’s a professional thing in most cases and it saves embarrassment of changing names once the inevitable divorce happens. (Remember how Courteney Cox added Arquette to her name? Awkward!)

Still, many celebrities are adding their beloved’s last name to their Twitter accounts, even if it’s not their actual handle. 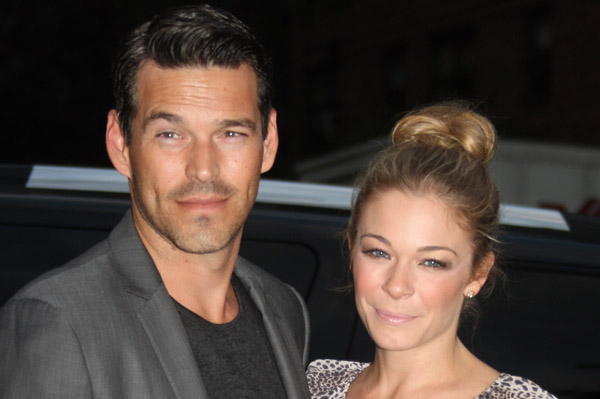 LeAnn Rimes makes no secret about her love for second husband Eddie Cibrian. She’s added her husband’s name to her Twitter account, turning her name into LeAnn Rimes Cibrian. Of course, she’s also prominently displayed her “bonus mom” status, a phrase that annoys Brandi Glanville to no end. 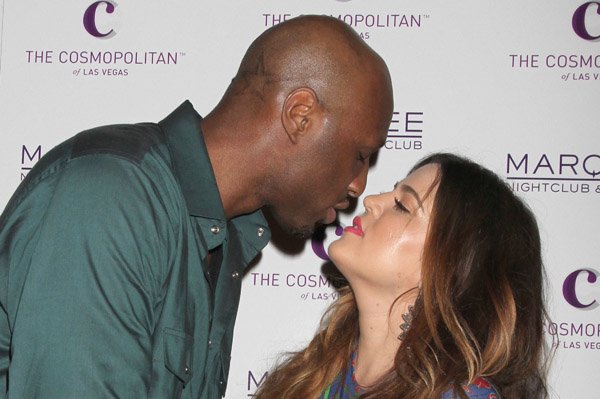 Who would have thought that Khloe Kardashian and Lamar Odom would stay married for more than two years after their whirlwind courtship and wedding. This Kardashian is in it for the long haul, adding Odom to her Twitter account. 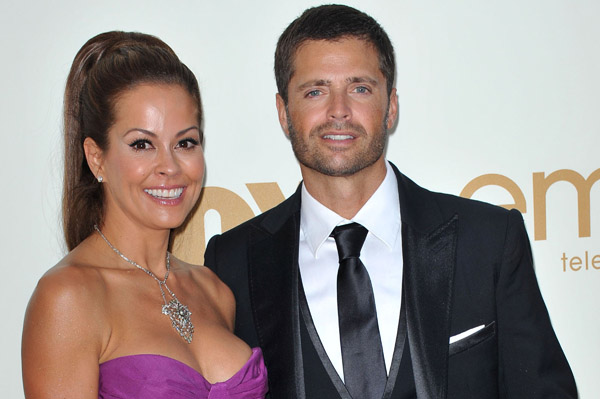 Dancing With the Stars host Brooke Burke married her longtime boyfriend, David Charvet, earlier this year. Soon afterward, Burke went public with her intention to change her name to either Brooke Burke Charvet or just Brooke Charvet. She cited her decision on Twitter, saying that marriage and family is more important than a career. She hasn’t switched up her Twitter name yet, but Charvet is prominently displayed on her account page. The pair even co-tweet from another account, @charvetlove. 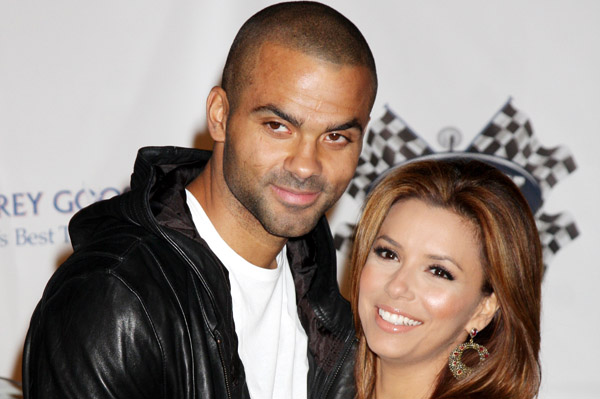 Eva Longoria is one of those celebrities that probably regrets adding her married last name to her Twitter account. She added Parker to her account after marrying her now-ex husband Tony Parker. She’s since switched it back.

Would you switch your name if you were famous?