The iconic Bee Gees singer Robin Gibb is battling liver cancer, according to the Daily Mail. 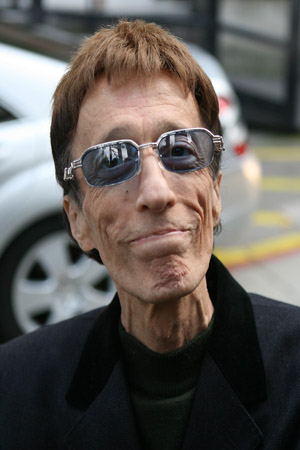 Some shocking and sad news: Bee Gees’ own Robin Gibb is suffering from liver cancer. The legendary musician shocked fans earlier this month when he stepped out looking skeletal — and many speculated he was ill.

“I’m feeling great, absolutely great,” the “How Deep is your Love” singer said last month after an appearance on Britain’s The Alan Titchmarsh Show. However, sources close to Gibb said he’s been battling liver cancer for several months.

“We should be thinking about Robin’s incredible talent as a singer and songwriter and the wonderful gift of music that he and his brothers gave to the world,” the friend added. It’s difficult, given his gaunt state and the previous sad death of his brother — and band mate — Maurice Gibb in 2003. In a recent interview, Gibb said his older brother’s death was “something I haven’t accepted,” according to the Daily Mail.

“I just imagine he is out there somewhere and I will bump into him one day,” he added. The youngest Gibb brother, Andy Gibb, passed away in 1988 from a massive cocaine addiction.

We’ve contacted Gibb’s rep to get more information on the liver cancer claim. 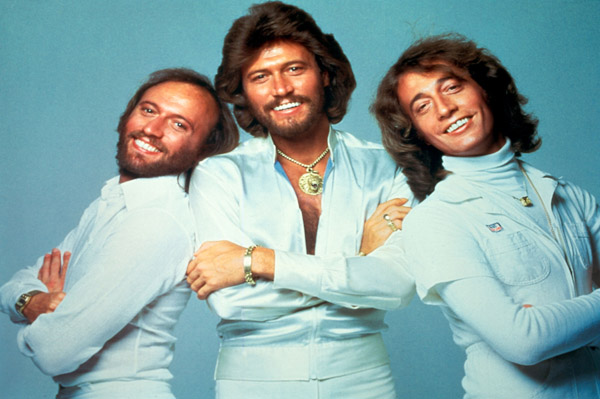 Liver cancer is the latest blow to Robin’s health in recent months. He had to cancel several appearances due to extreme stomach pain.

“The gastroenterologist told me my intestine was two hours from bursting,” he revealed. “You realize that however much you don’t think about death — or think ‘that’s for other people’ — you’re just an organism living from day to day. I’m just grateful I’m here. Losing people makes you realize you’ve got to grab life — not put things off. I don’t have too much faith in destiny, or an afterlife. This is it.”

Here’s hoping Gibb can beat his illness and get back to good health soon.

What is your favorite Bee Gees song?