Nick Cannon says he gets hassled by cops on a weekly basis for one reason and one reason only: because he’s black. 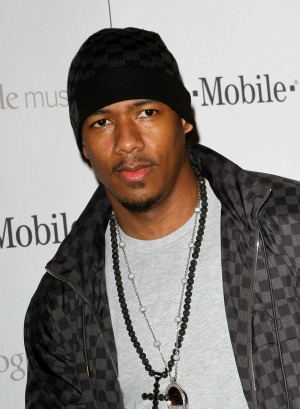 Only one person drives in Mariah Carey‘s family, and it is certainly not the diva herself. Carey has often admitted she can’t drive, so Nick Cannon is the only one getting behind the wheel — but he says it is becoming more and more of a hassle, and it’s all because he’s black.

Cannon expressed his frustration on Twitter after getting pulled over yet again.

“Just got pulled over again,” he wrote. “For the 1st time ever… The Cop let me go! He was a black man! ‘Preciate it Brotha!!”

“Growing up, I never liked Cops. Always felt they were bullies. I guess I shouldn’t stereotype…”

“At age 13 a Cop pulled me over on my bike with his gun drawn. What the hell did he think I was going to do?!”

“Now in LA I get pulled over like once a week,” he added. “Honestly, I think it’s because I’m a Black man in a nice car. #KnowyourplaceBOY”

Of course, it could have something to do with the fact that Cannon is frequently spotted in flashy, expensive sports cars that are meant to be driven extremely fast — could he be a repeat speeding offender?

read on for more nick cannon